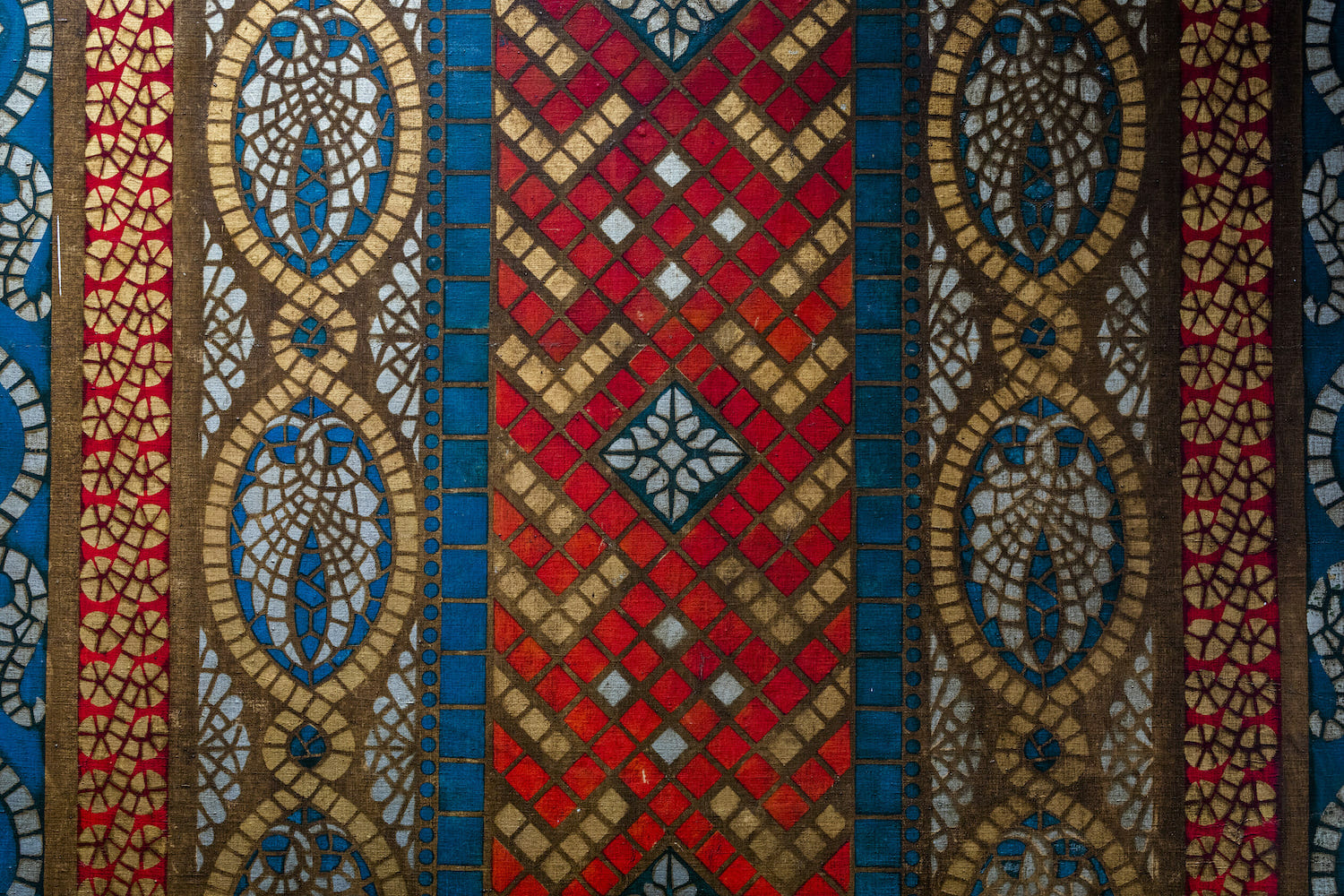 This year, we are honoring Black History Month by sharing the stories of both contemporary and historical figures who are changing the course of history. The ways in which we teach our history have often left out the full story. By uplifting these individuals and their work, we hope to add to the fullness of our history and shift the narratives to include the pioneers across all walks of life whose contributions help us imagine a better world. 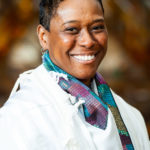 Rabbi Lawson is a rabbi, activist, public speaker, and musician. She’s been known as the Snapchat Rabbi (check out the links below to learn more about this!) and was recently named on the Forward 50 2020. Rabbi Lawson was ordained by the Reconstructionist Rabbinical College in 2018 and was hired later that year by Elon University as the Hillel rabbi and associate chaplain for Jewish life. She was recently appointed to the Inaugural Director of Diversity, Equity, and Inclusion at Reconstructing Judaism.

Before becoming a rabbi, she spent most of her twenties in the United States Army as a Military Police Investigator working on cases of child abuse and domestic violence, followed by work as a personal trainer. Her interest in and journey to Judaism began towards the end of university and grew from there. We encourage you to read the story of her full journey under the Learn More section below.

She currently lives in North Carolina with her wife Susan and their three dogs Bridget, Izzy and Simon.

“Nissim Black has been a gangsta rapper, a gang member, and a faith seeker. But it is his current incarnation that is here to stay: an African American Hasidic Jew who brings sharp beats and hooked-filled rhymes to the masses.”—www.nissimofficial.com

His most recent release “Mothaland Bounce” “is a confluence of everything he’s ever done, and everywhere he’s ever been. The vibe is old school, but the song is thoroughly fresh, pairing big beats with an African hook and a catchy chorus for a video that has already garnered 4.5 million views on YouTube”—www.nissimofficial.com

“The video for ‘Mothaland Bounce’ pays homage to his past and his present; the visuals are inspired by one of Black’s favorite films, Coming to America. (In the iconic Eddie Murphy film, Murphy arrives in America from a wealthy, fictional African nation of Zamunda.) The video ends with Black in a barbershop, where the barber asks him to take off his hat — when he does, he reveals a kippah underneath. The barber goes, ‘Another one?!’”—Hey Alma 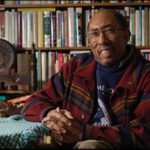 Julius Lester was an American author, academic, civil rights activist, photographer and musician. He wrote both books for children and adults and taught at the University of Massachusetts for 32 years. As a musician, he recorded two albums of folk music and original songs.

“Mr. Lester’s writing — he produced nonfiction and fiction — was largely devoted to portraying black American history, past and present. It was a history, his work made clear, that bound black lives together ‘like beads strung on a necklace of pain,’ as he wrote in The Times in 1976.”—New York Times

His children’s books include To Be a Slave (1968), a nonfiction chronicle that was a Newbery Honor Book, as the finalists for the Newbery Medal, considered the Pulitzer Prize of children’s literature, are known.

Mr. Lester also collaborated on a series of children’s picture books with the distinguished African-American illustrator Jerry Pinkney. Among the most highly praised is Sam and the Tigers (1996), a retelling of the Victorian children’s book The Story of Little Black Sambo purged of its myriad racist elements.”—New York Times

Sarah Rosenthal was the Community Engagement program manager at B’nai Jeshurun, working on both the Aviv 20s and 30s programming and the Jewish Home Project. She is committed to building community.