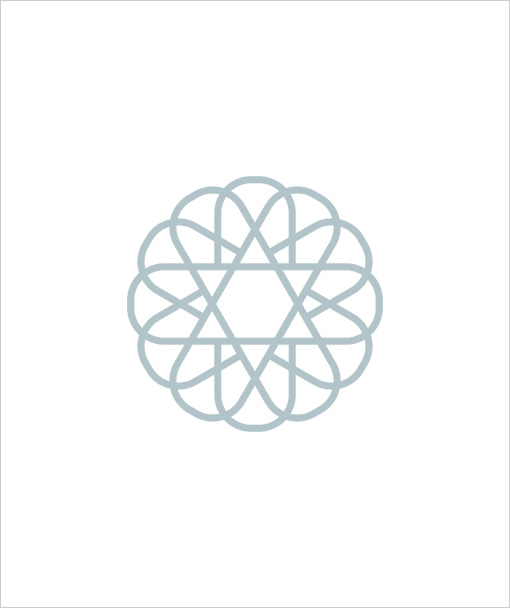 Tom Reiner went to Swarthmore, MIT and Penn, where he got his doctorate in urban planning. Tom taught at Penn and overseas through Fulbright and USAID assignments, but he always returned to teach at Penn, ending his career as Professor Emeritus. Because he taught for a year at the Technion, he learned to read Hebrew and became comfortable at BJ, which also suited his political outlook. He met his wife Susan Lieberman through a BJ connection, when his friends Esther Rivka and Julian Wolpert introduced them. They had an immediate connection when they discovered they were both involved with genealogy, had worked in Kiev, and had relatives who lived in Basabilbaso, Entre Rios, Argentina. Tom Reiner died in 2009.

Childhood Memories of Survival from Prague