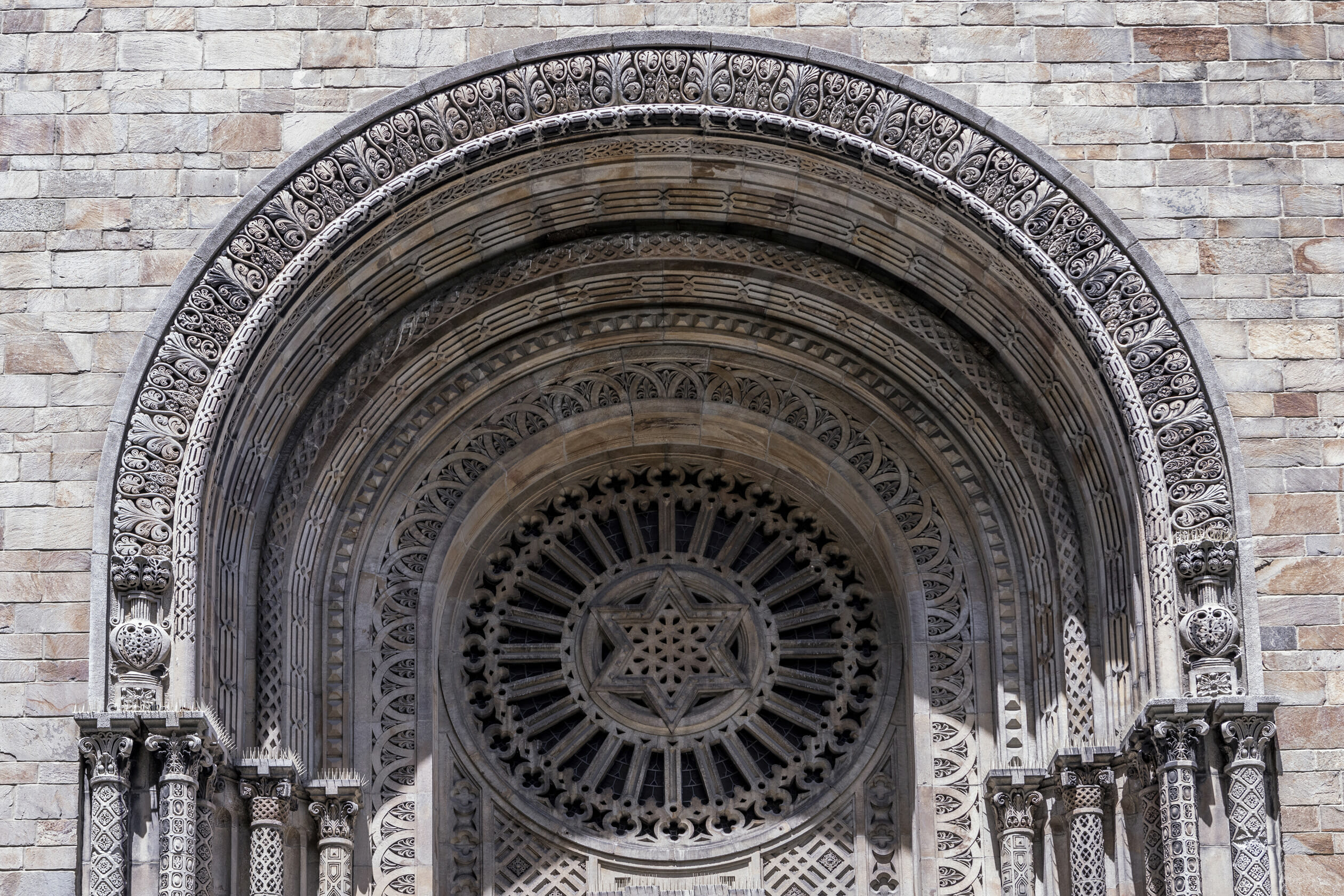 In this third program in our series on the Crisis of Homelessness in New York, we will continue to hear from organizations led by people directly impacted about the solutions they are fighting for. Marcus Moore from Picture the Homeless will discuss the roots of the crisis in housing in NYC, including the policies around shelter and permanent housing that have led to the crisis we are in today and their daily impacts on those experiencing homelessness. Kassandra Frederick from the Drug Policy Alliance will discuss the lack of housing for all has dovetailed with discriminatory policy. Most importantly we’ll hear solutions from grassroots organizers about how they are part of a movement to create stable, long-term housing for all and stop the criminalization of homeless New Yorkers. All are welcome.

Marcus Moore, Board member of Picture the Homeless
Marcus Moore is a board member of Picture the Homeless (PTH) and a poet. Marcus has led organizing work at PTH ranging from working for Community Land Trusts, permanent housing for people experiencing homelessness, and to end discriminatory policing. Of his participation in PTH he says, “I was born in Brooklyn but raised in Bergen County New Jersey. When I moved back to NYC I got a job working security…. I couldn’t pay rent. I didn’t want to go into the system, but what else could I do? In the shelter, I found a flyer for some place called Picture the Homeless. It wasn’t a job, so none of the other guys in the shelter were interested, but I saw “Civil Rights” and “Housing Rights” and I said, ‘I need to be a part of this.’ What excited me about PTH was the people in the room…. They looked just like me, they weren’t wealthy, but they knew the system backwards and forwards… I was feeling unbalanced and dis-empowered, and I didn’t have the vocabulary to express it or do something about it, but working alongside other homeless people showed me how.”

Kassandra Frederick, Executive Director of the Drug Policy Alliance
Born and raised on the Upper West Side, Kassandra Frederique is the executive director of the Drug Policy Alliance, a national nonprofit that works to end the war on drugs—which has disproportionately harmed Black, Latinx, Indigenous, immigrant, and LGBTQ communities—and build alternatives grounded in science, compassion, health, and human rights. Kassandra worked with Communities United for Police Reform, hand in hand with partner organizations like PTH, to end discriminatory policing targeting homeless New Yorkers, BIPOC communities and low-income New Yorkers. She has been featured in the New York Times, MSNBC, USA Today, National Public Radio, and the Netflix documentary Grass is Greener. She has received numerous awards, including the Activist Award from SEIU32BJ, New York City Council Women of Distinction, VOCAL New York’s Joe Bostic Advocacy Award, National Advocates for Pregnant Women Emerging Leader award, and was recognized on both Essence Magazine’s Woke 100 and The Root’s ROOT100. A New Yorker, Frederique holds a M.S. in Social Work from Columbia University and a B.S. in Industrial Labor Relations at Cornell University.