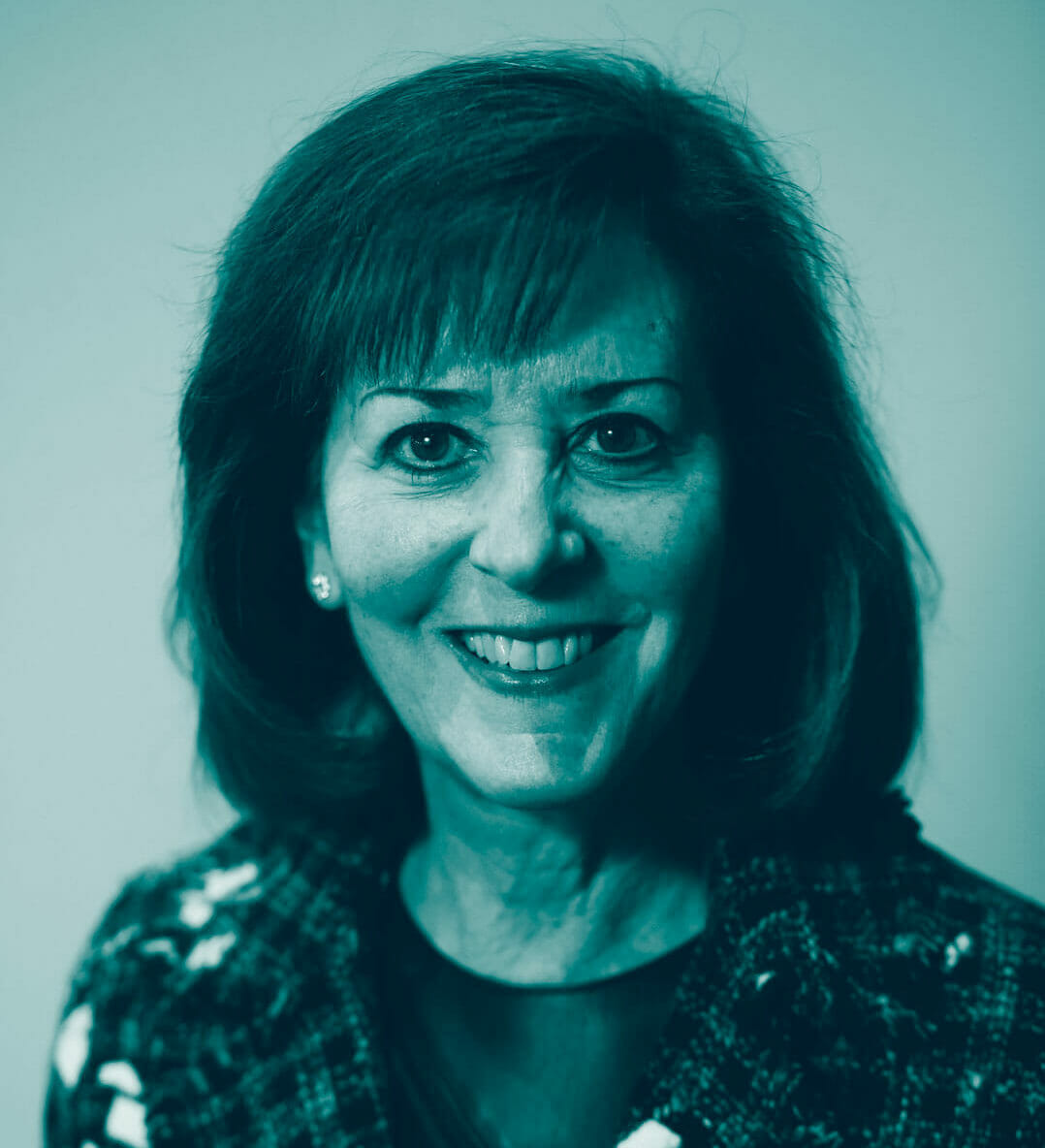 Shira and her family joined BJ in 1998. Shira co-chaired the Israel Dialogue Initiative, co-chairs the Minyan Committee, chairs the Advancement Committee, co-chairs the Development Committee, is a member of the Membership and Building Committees as well as other committees and task forces. She has led Shacharit services as a Shaliah Tzibbur, has hosted BJ classes given in midtown and was the Kalat Torah in 2014. Shira is a real estate partner at Cooley LLP, co-chair of its leasing committee and founder and member of its Women’s Initiatives. She served as president of The Abraham Joshua Heschel School, serves on its executive committee and is the School’s pro bono counsel. She is the Deputy Global Chair of WILEF (Women in Law Empowerment Forum), a trustee of the Alan B. Slifka Foundation and is actively engaged in pro-bono legal work with numerous Jewish organizations. Shira and her husband, Jim, are the parents of Alex, Gideon and Ben, the parents-in-law of Sara, Ben’s wife, and the grandparents of Jack Elliot and Henry Samuel Levin.

Mourning During a Pandemic: A Conversation Between BJ Members

More than a year into the pandemic, many are reflecting and trying to make sense of their experiences during this challenging period. For those of ...

​​We believe that my father’s role as advisor on Jewish Affairs had a profound impact on his life. We know from his diary and book ...