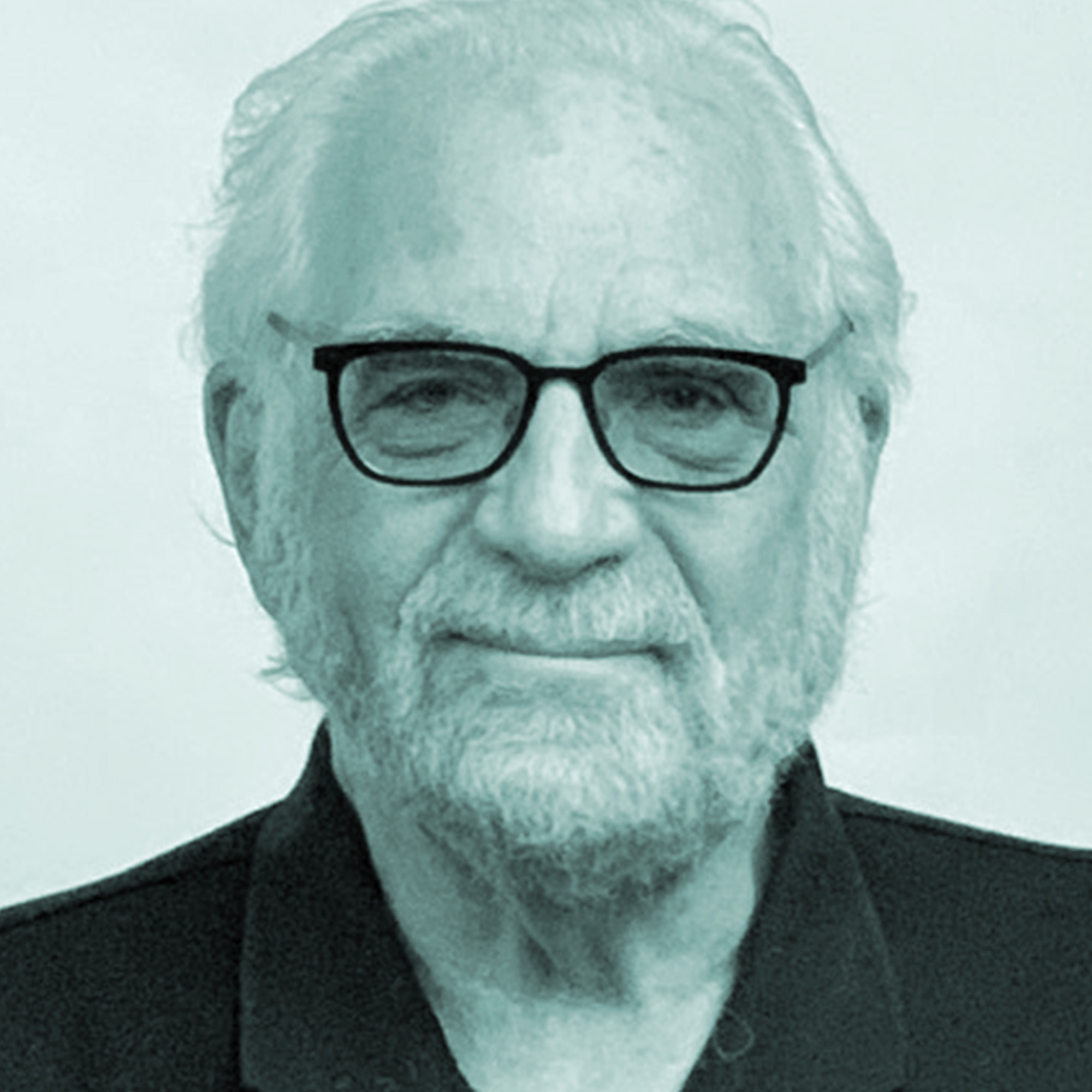 Ira and his family joined BJ in the early 1990s. He has been involved in numerous BJ social-justice initiatives, including the BJ/SPSA Racial Justice Task Force and the DEI committee. For the past four years he has co-facilitated, with Marvin Israelow, a Wise Aging men’s-only group known as The Wise Guys. Ira has been honored to leyn Torah a number of times at BJ morning minyan, and since 2021 he has been one of four co-chairs of the Hevra Kadisha. Professionally, Ira is a writer and editor who specializes in educational publishing. He spent 16 years at Sesame Workshop, where he was editor in chief of magazines. He is the author of books for adults and children, including Jewish New York: Notable Neighborhoods and Memorable Moments, and Climbing Your Family Tree: Online and Offline Genealogy for Kids. Ira now runs his own editorial consulting business, working with UNICEF, The Nation magazine, Southern Poverty Law Center, the National Museum of American Jewish History, and many others. Ira received a B.A. in history from SUNY Albany and spent two years living in Italy and Israel. He and his wife Ronda Small live on the Upper West Side, and are the parents of two adult sons, BJ bar mitzvah graduates Evan and Perry.