This 5782 shemita year challenges us to evaluate our regular routines of production and consumption and to commit to the spiritual work of environmental stewardship. Joining BJ’s Environmental Pledge is an investment in the land that sustains us all: Planet Earth.

Commit to this pledge by taking on (at least) one recommended action per month.

Learn more about the pledge and find more resources here.

The Torah commands us to observe Bal Tashhit, “you shall not destroy,” which prohibits us from unnecessarily destroying or wasting anything (Deuteronomy 20: 19-20).

But in our modern world, we waste large amounts of natural resources. This month’s pledge instead challenges us to reduce our waste of energy and water, and to move closer to the values of Bal Tashhit.

Planet Earth is on fire. Our dependence on the fossil fuels that power our energy consumption—which release large amounts of greenhouse gas into the air, trapping heat in our atmosphere—has led us to the perilous situation of rapidly rising global temperatures. These changes are increasingly causing extreme and dangerous natural disasters, which may make parts of the planet entirely uninhabitable.

Even though a minor rise in temperature doesn’t sound like an extreme problem, the planet’s temperature has already increased by 1 degree Celcius over the last century, causing deadly heat waves, droughts, floods, hurricanes, wildfires, and other climate-related disasters. Without drastic changes on our part, Earth’s temperature will rise another 2-5 degrees Celcius and these disasters will become the norm rather than the exception, leading to millions of people around the world suffering or being displaced or killed by weather-related events.

Reducing our personal energy and water usage means power plants and water supply and treatment systems produce less energy, lowering the demand for harvesting fossil fuels. Taking steps to reduce our intake of energy and other precious resources moves us all closer to a sustainable future and healthier planet.

To make a positive impact on our planet, join this month’s pledge by adopting at least one of the following actions.

Turn off or unplug everyday appliances when not in use, such as lights, computers, TVs, and small appliances. I will also unplug cell phones, computers, and other electronic devices when they are fully charged and unplug the chargers from electrical outlets.

Reduce heat and air conditioner usage by lowering the temperature on my thermostat in the winter and ventilating my home using fresh air and open windows in the summer.

Something a Little Harder

Further reading/resources on this topic

Calculating your own carbon footprint

The Federal fight over the Clean Power Plan

Even more tips for greener living

Everyone who joins the Environmental Pledge will be entered into a drawing for a sustainability-related prize. 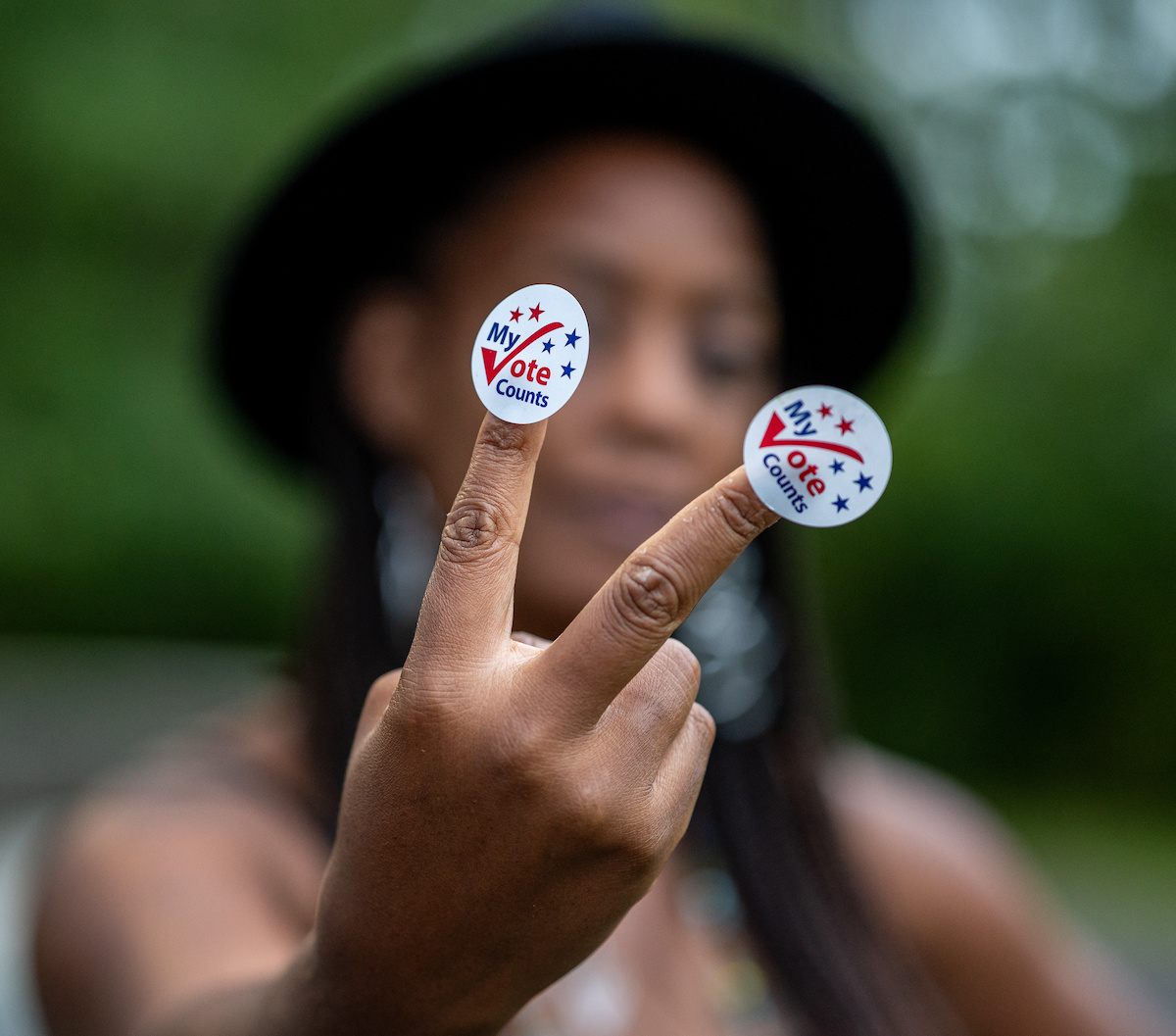 Kiana Davis is the Social Action/Social Justice manager at BJ. She previously worked at the Safety Net Project of the Urban Justice Center as a Policy Analyst and Public Benefits Advocate, and at t...