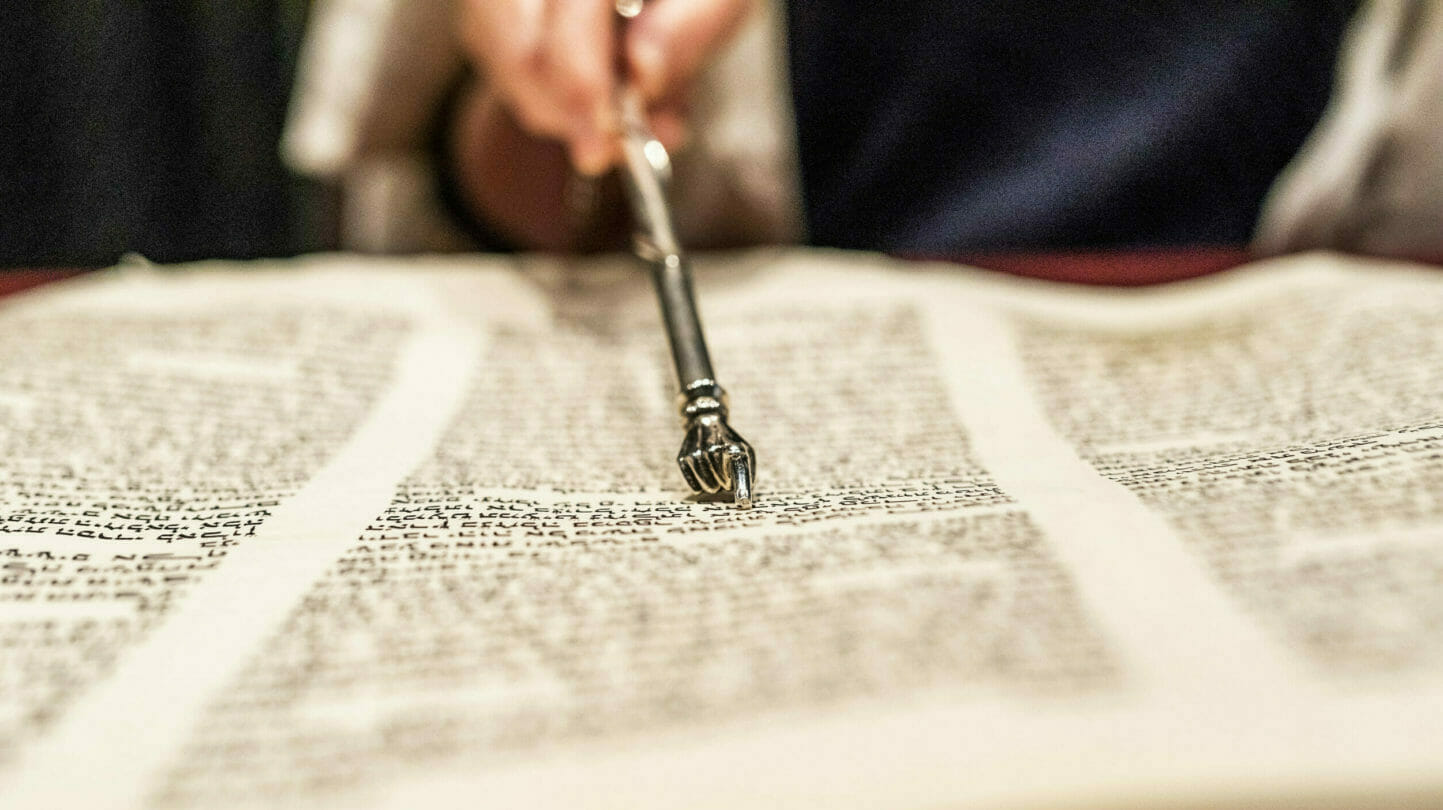 In this week’s parashah, the narrative arc of Yosef and his brothers comes to a close, as does the entire book of Bereshit. With much of the story’s action now behind us, this denouement arrives mainly to tie up loose narrative threads; Yaakov prepares for his death and the Torah provides its first scene of a character giving their final words before dying. This section of the narrative is often referred to as Yaakov’s blessing for his sons, but in fact, it’s nothing of the sort. In these final words, he makes clear his long-term favoritism of Yosef and curses Reuven, Shimon, and Levi. Even Yaakov himself doesn’t describe these final words as any sort of blessing:

And Yaakov called his sons and said, “Come together that I may tell you what is to befall you in days to come.”
—Genesis 49:1

Indeed, Yaakov frames his words more as some sort of ominous prophecy (aharit hayamim is often translated as “end of days,” rather than “days to come”). If we are to understand the text this way, however, what exactly is the prophecy? Where is the warning about what lies in the days to come (or even the End of Days)? While Yaakov’s words are certainly not a blessing to his sons, with rare exceptions, he doesn’t offer a prophetic vision of the future, either.

Citing a midrash from Bereshit Rabbah, Rashi teaches that Yaakov was about to reveal the truth about the end of Israel’s exile, but the Shekhinah departed from him, so he then began to speak of other things. According to Rashi, he had intended to impart this prophetic vision, but that vision was ultimately withheld by God, forcing him to speak only about earlier events in the life of his family.

According to a creative interpretation from Rav Yaakov-Tzvi of Parisov, this introductory verse itself is what carries the prophecy. Making a connection between the word “agidah” (that I may tell) and “megadim” (sweet delicacies), Yaakov-Tzvi teaches that we should understand this verse as follows: an instruction to gather yourselves together—to unite yourselves—in order to sweeten your fate in the days to come. By uniting, the pains and difficulties of the future will be alleviated, you will be able to respond more strongly together, and united, you will be able to overcome any challenges that await you. Responding not only to the quarrel-filled and deceitful past of Yosef and his brothers, but also to the quarrels and deceit that have defined so many of the family relationships throughout the book of Bereshit, Yaakov-Tzvi implores us to take this prophecy from Yaakov’s final words before dying: no matter what challenges await us, if we fail to repair our relationships, come together, and renew collective strength, we won’t succeed when faced with future challenges, and will be doomed to repeat the mistakes of the generations that came before us.