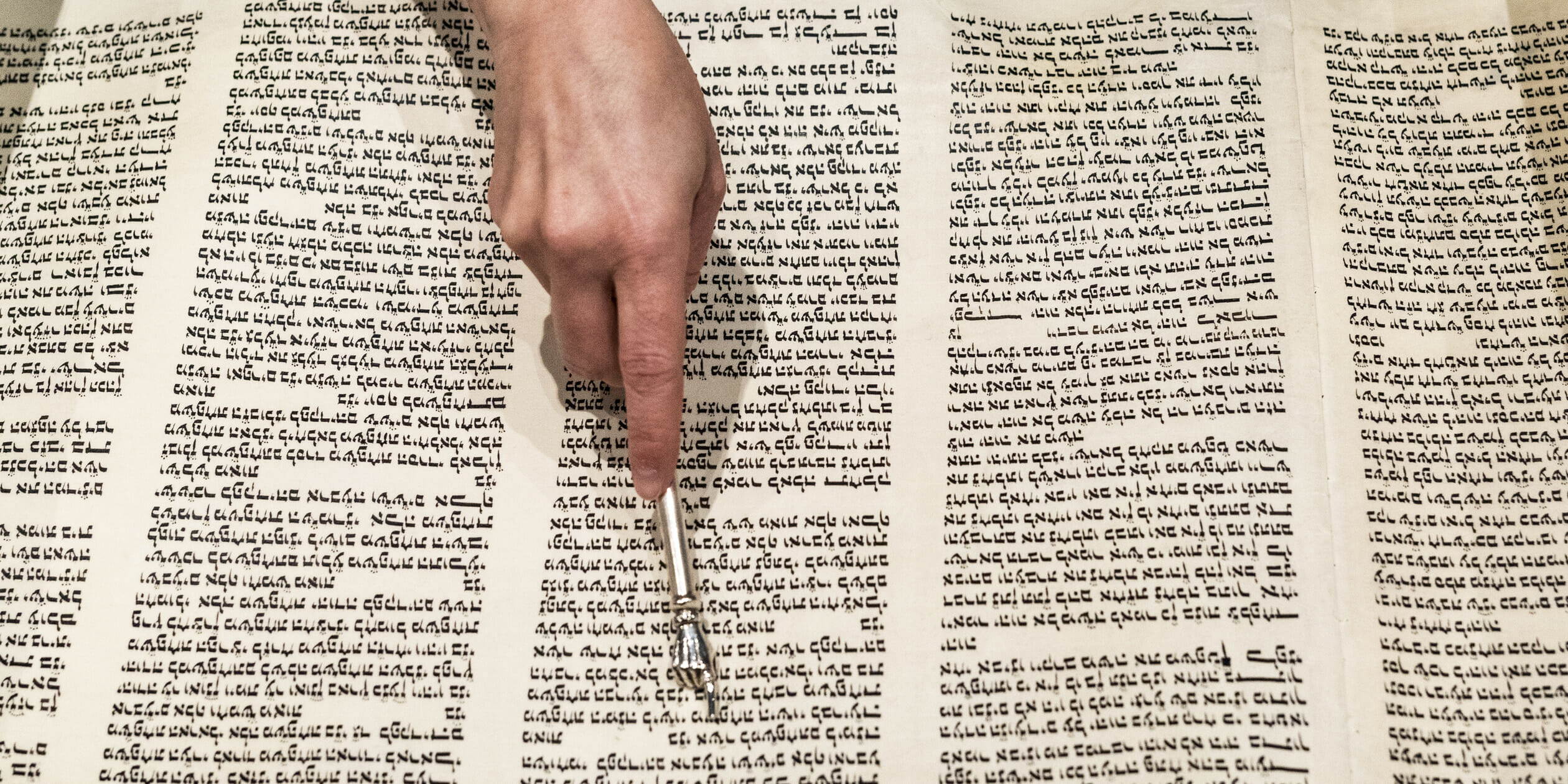 In the opening verses of this week’s double parashah, our text revisits a troubling narrative from several weeks ago: the traumatic and unexplained deaths of Aaron’s sons, Nadav and Avihu. These verses, however, raise a provoking question about the roles between God, Moshe, and Aharon. We read:

Adonai spoke to Moshe after the death of the two sons of Aharon who died when they drew too close to the presence of Adonai. Adonai said to Moshe: Tell your brother Aharon that he is not to come at will into the Shrine behind the curtain, in front of the cover that is upon the ark, lest he die; for I appear in the cloud over the cover.

Why does the Torah repeat the fact that Moshe is serving as a messenger between God and Aharon? Through this repetition, it might seem that this point carries more importance than Aharon’s instruction in the first place. The 18th-century Moroccan commentator Hayim ben Moshe ibn Attar questions why God was using Moses as a conduit at all at this moment, rather than speaking directly to Aaron. After all, Aaron—considered a prophet in his own right—was preparing to serve God as the High Priest. In his work, Or haHayim, ibn Attar offers that while this instruction was meant for Aaron, the message was also for Moses. “It appears that the Torah tries to tell us”, ibn Attar writes, “that God warned Moses not to think, given his own stature, he could enter the Sanctuary at will.” God spoke to Moses through this instruction to Aaron, warning him not to misunderstand the prohibition. Despite his status as a leader, Moses needed to be reminded that he was not above the rules that others must follow, particularly as they relate to intimacy with God.

What, therefore, is the meaning of these two verses that describe God telling Moses to speak to Aaron, only one of which recounts what God actually told him to say? Perhaps the first verse is a reminder that, as Ibn Attar teaches, this directive was addressed exclusively to Moses: One who occupies a position of power and privilege must not take liberties when it comes to the very source of that privilege in the first place.