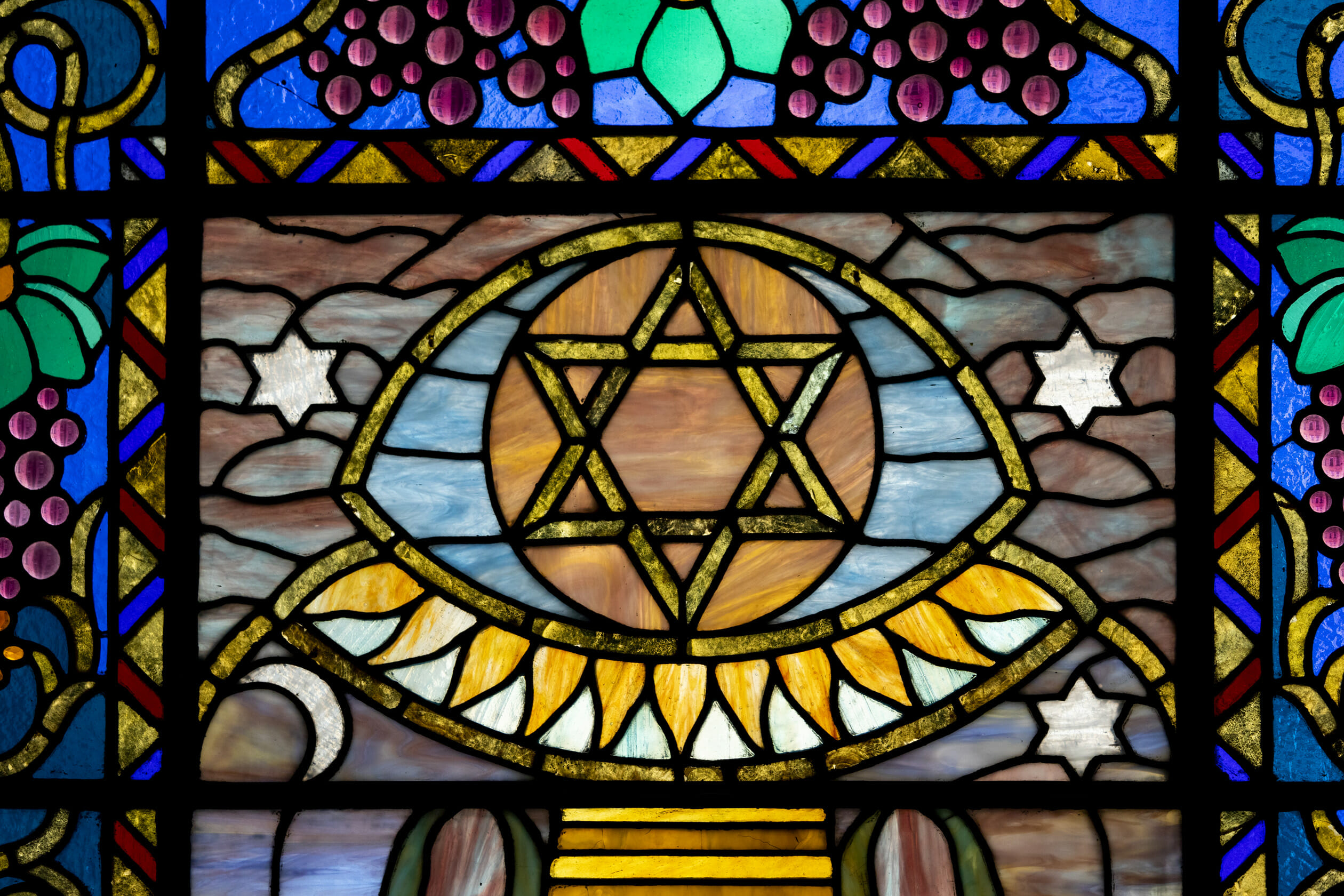 We believe that Israel is at the center of the Jewish narrative and Jewish identity. We understand that our fate as a congregation is linked to our engagement with the State of Israel. We affirm the central Jewish value of love of Israel and are committed to a meaningful relationship with the state and its peoples. We marvel at the wonder of a sovereign nation that has in-gathered its exiles, defended its borders, and moved from pioneering achievements in agriculture to astounding success in high technology. Israel has evolved from a besieged fledgling to a thriving nation that radiates a continuing promise of renewed Jewish culture.

We believe that it is critical to encounter realities about Israel: We need to educate ourselves and to explore our connections to it in order to embrace, to discern, and to help. By creating relationships with the people of Israel who are busy remaking the nation today we can each forge a personal connection to our brothers and sisters there and learn to appreciate the nuances of a complex society. This type of engagement is essential to developing informed stances on the future of Zionism, on peace between Israelis and Palestinians, and to help bring about needed social change within Israel. We also strongly support those in Israel who are dedicated to revitalizing and creating new pathways into liberal religious Israeli Judaism, particularly for those who have been alienated by the extent of Orthodox religious and political power in the country.

Through our Department of Israel Engagement, we are committed to creating rich programming as well as opportunities for conversation about the ever-changing landscape of Israeli society, politics, and culture. We will continue to pursue various causes to support social action and social justice initiatives in Israel, both as a congregation and as individuals. 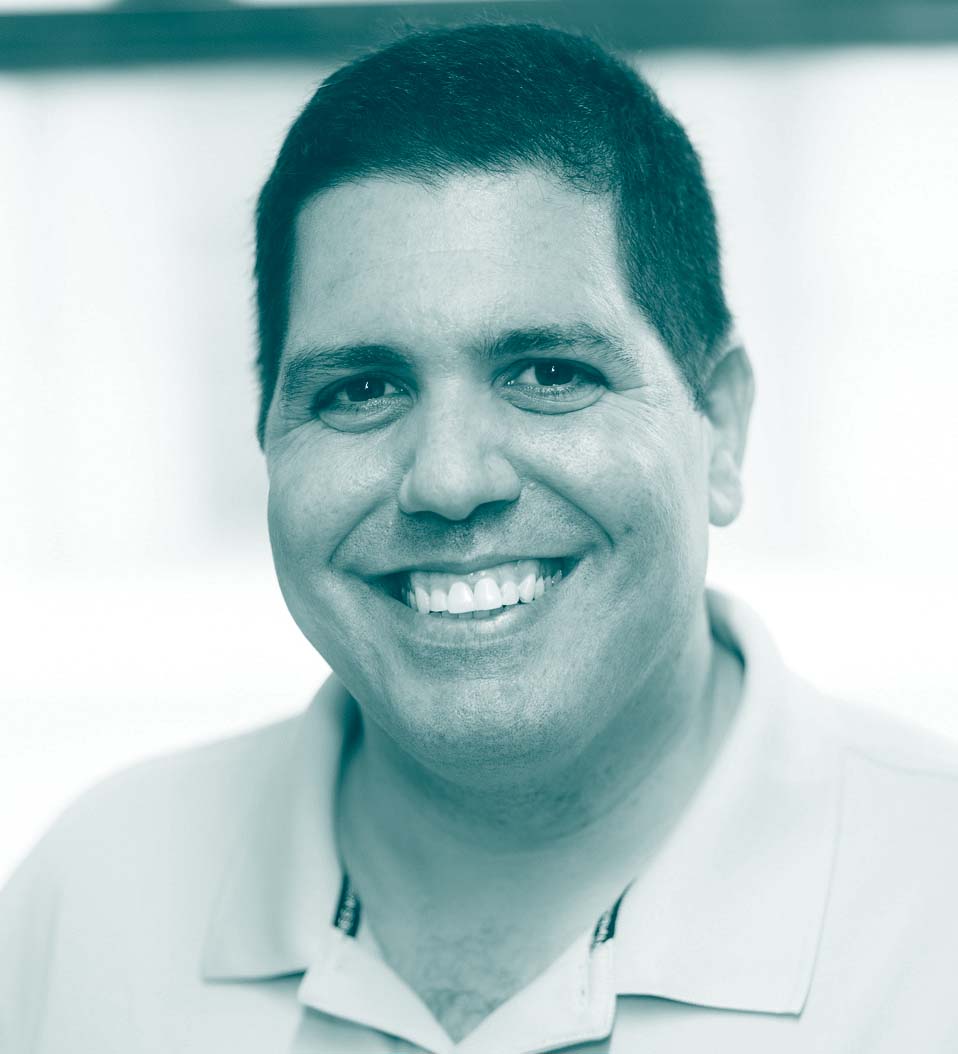