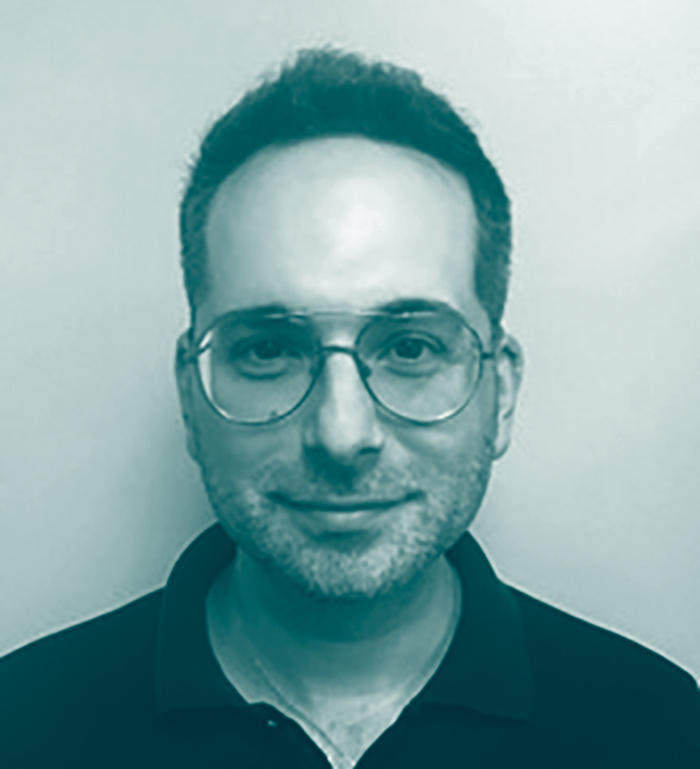 Michael and his husband Antonio have been members of BJ since 2019 and were affiliated with the congregation for more than a decade before. Michael is the Director of Media Relations & Communications for the American Jewish Joint Distribution Committee (JDC). His career in strategic comms and PR spans corporate clients and Jewish institutions, including launching the Daily Beast and roles at American Jewish Committee and UJA-Federation of New York. His work has appeared in The New York Times, Wall Street Journal, Washington Post, CNN, FoxNews, Economist, Financial Times, Jewish Week, JTA, Tablet, Forward, Times of Israel,Haaretz, and eJP. Michael is on the Executive Board of the American Jewish Press Association; a member of the Charles and Lynn Schusterman Family Philanthropies’ ROI Community; and was one of the writers of the off-Broadway show, The Kafka Project. Above all, Michael and Antonio are the proud uncles of Chloe Rose, a BJ Theater Company and Kadima member, and Evan, who will, one day, attend BJ services with them after the pandemic.