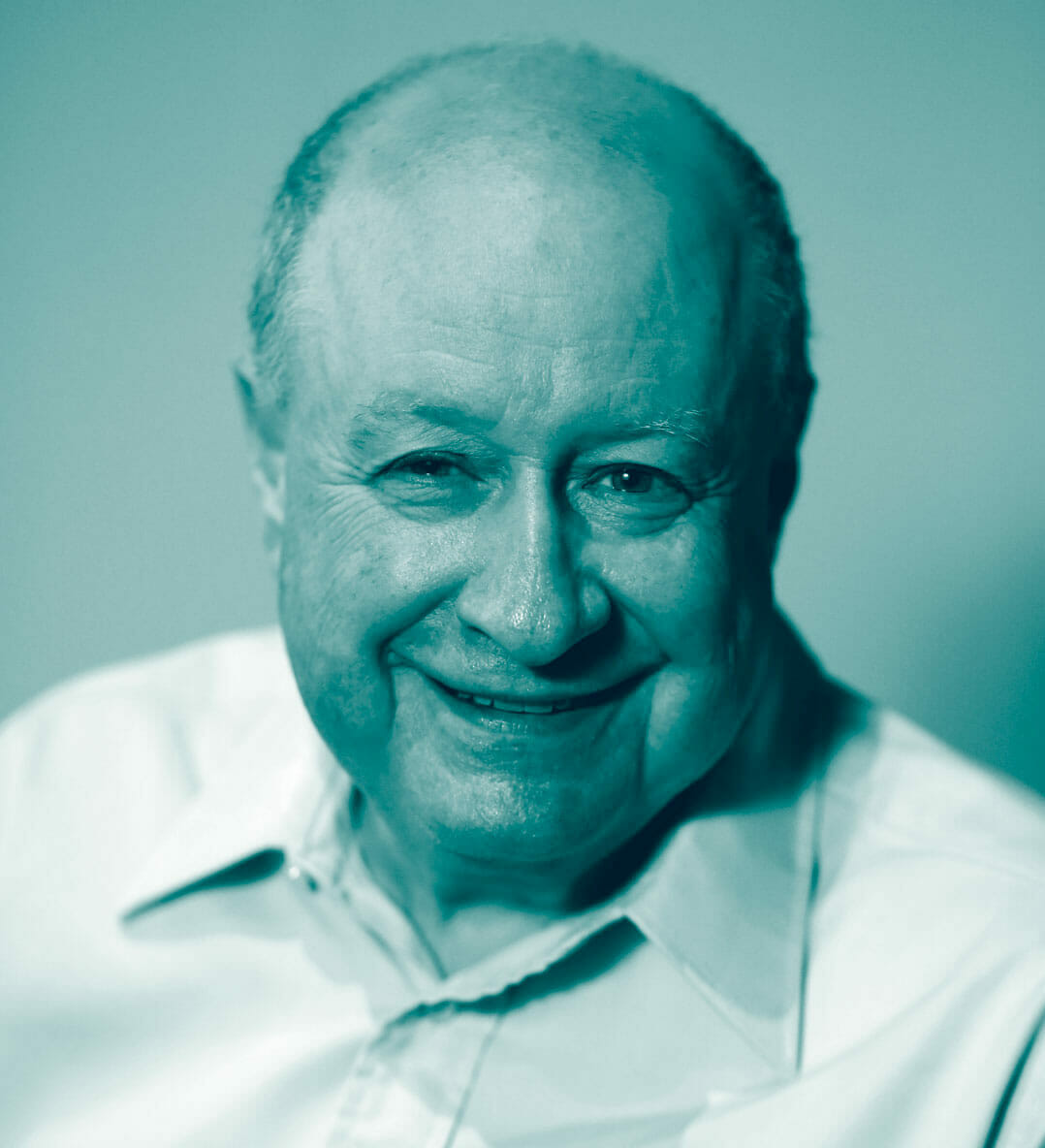 Les and his family have been BJ members since 1997. Les retired from Goldman Sachs in 2014 after a thirty-year career. Previously, he worked at Procter & Gamble and, before that, served for seven and a half years as an officer in the US Navy. At BJ, he currently chairs the Building Committee, co-chairs the Bikkur Holim Committee, is a member of the Prayer and Spirituality Committee, and serves on the Connections Committee. Les has a BA from Cornell University and an MBA from the University of Michigan. Les and his wife Jill Hayman have two children, Remy and Micah.