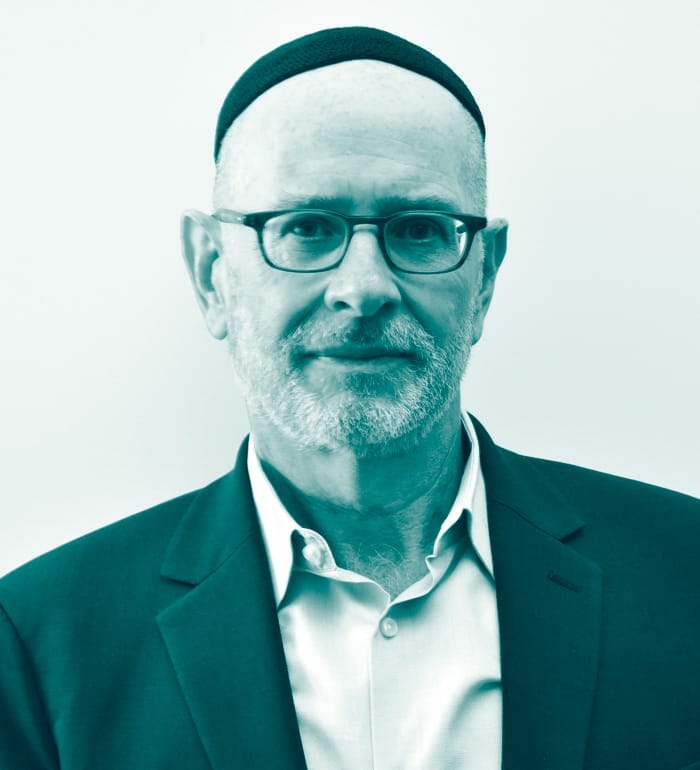 José Rolando Matalon, B’nai Jeshurun’s senior rabbi, was born in Buenos Aires, Argentina, and was educated in Buenos Aires, Montreal, Jerusalem, and New York City. After his ordination at the Jewish Theological Seminary in 1986, Rabbi Matalon came to BJ to share the pulpit—and vision—of his mentor and friend Rabbi Marshall T. Meyer. They worked together to revitalize the congregation and turn its focus to prayer, learning, service, social justice, and interfaith cooperation.

After Rabbi Meyer’s death in 1993, Rabbi Matalon became BJ’s spiritual leader. He was joined by Rabbi Marcelo Bronstein in 1995 and by Rabbi Felicia Sol in 2001. With the support of Hazzan Ari Priven, Rabbis Matalon and Sol now lead a vibrant, diverse community of 1,800 households.

Rabbi Matalon’s visionary leadership has had a profound impact on the revitalization of Jewish synagogue life in the US and in Israel, his involvement in the New York, Jewish, and Israeli communities is broad and deep. He has received awards from the New York Board of Rabbis, the Jewish Peace Fellowship, the New Israel Fund, and T’ruah: The Rabbinic Call for Human Rights.

Rabbi Matalon is a founding co-director of Piyut North America, a partnership between B’nai Jeshurun and Hazmanah Le-Piyut in Israel, which is dedicated to the dissemination of liturgical music from Jewish communities around the world. A student of Arabic and Turkish music, Rabbi Matalon plays the oud (Arabic lute). Rabbi Matalon is married and has two daughters. 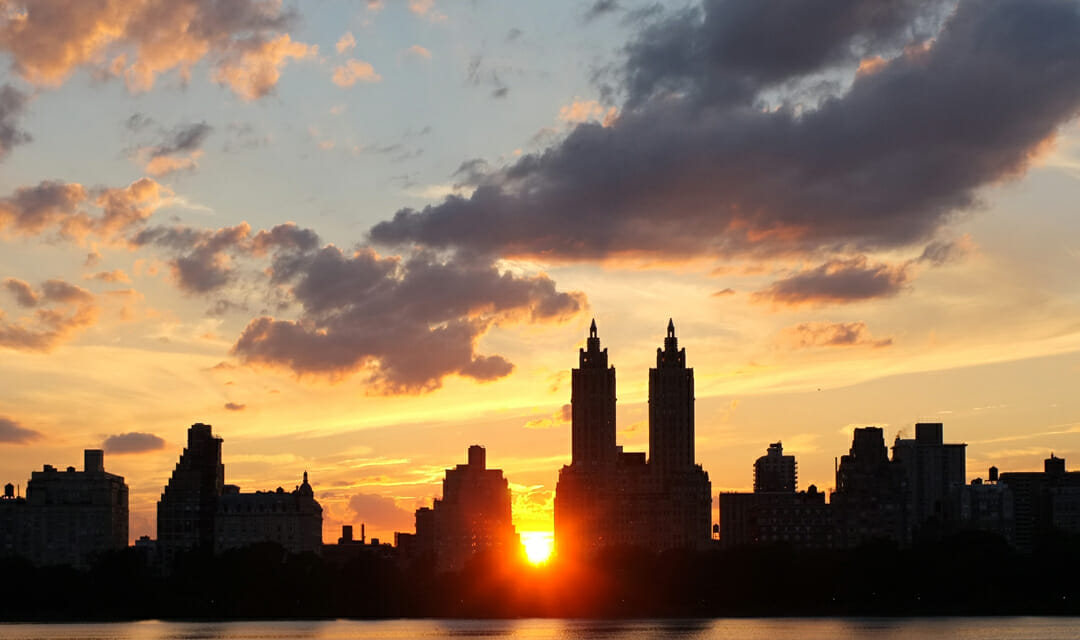 For two years, the pandemic has forced us to disconnect from the lives we used to live. We are all fatigued, and discouraged by the ... 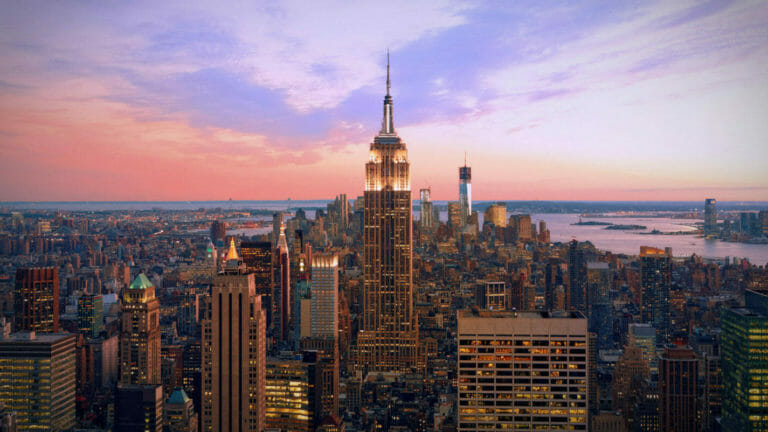 What are we supposed to do with so much fear? We are in the fourth wave of the COVID-19 pandemic, frustrated and beyond tired of ... 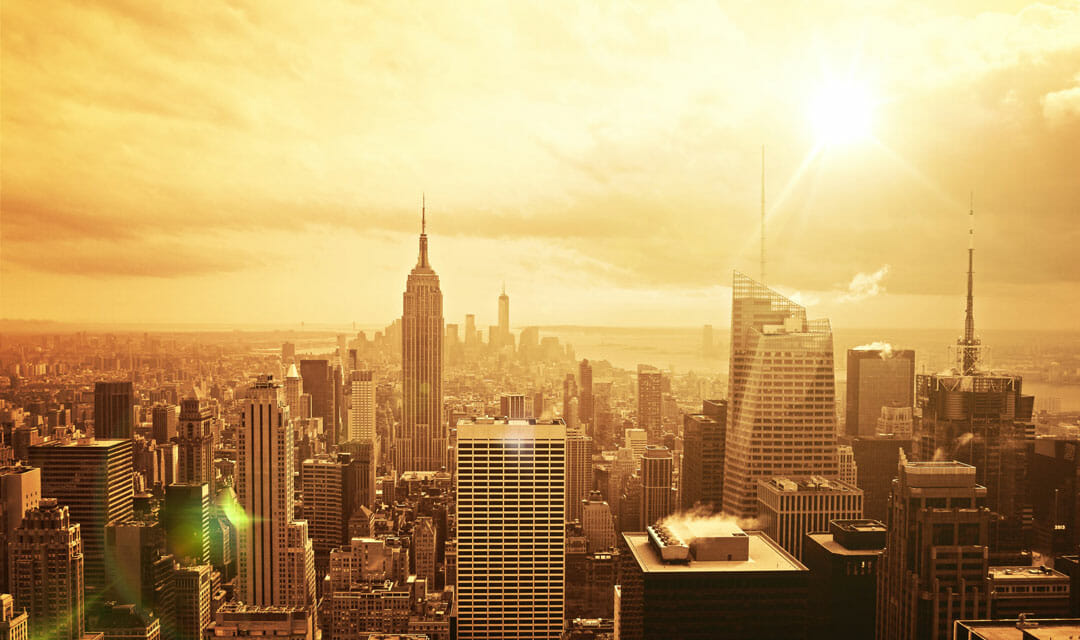 There were a few minutes within one of the concerts—a strange work based on mystical texts set to a combination of Persian music with rock, ...

In the Era of Culture Wars: What We Can Learn From the Story of Joseph and His Brothers

Everyone and every group is involved in their own pain: in the righteousness, the misfortune, the suffering of their own group, in the victimhood of ... 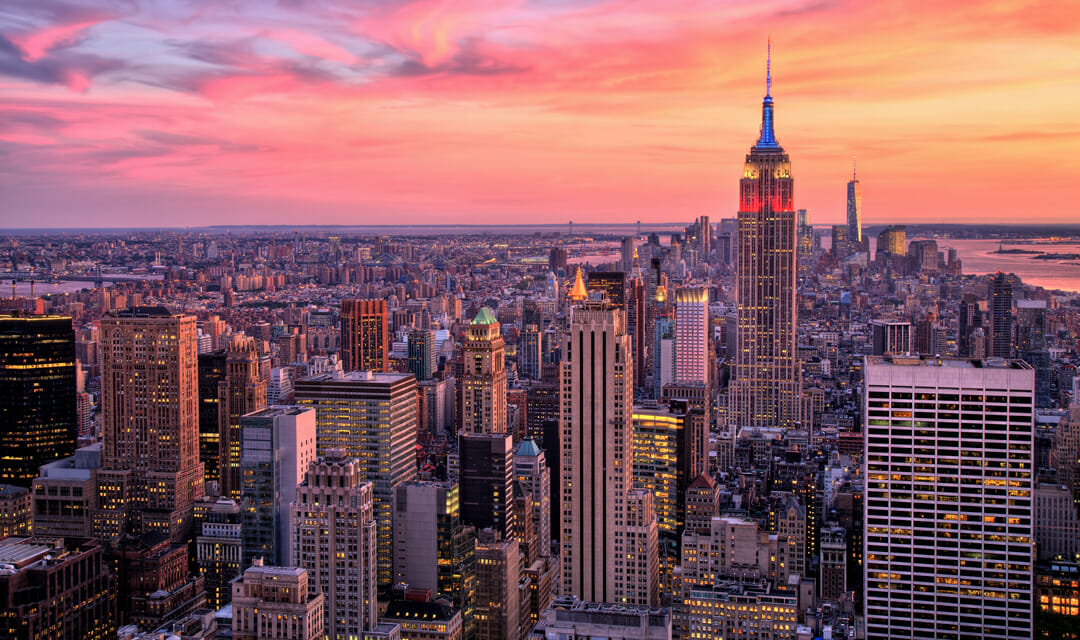 It has been a darker week since daylight saving time ended last Sunday. Night now comes so early, and it lasts longer than day. And ...

For many years now, I have been quite obsessed with the origins and the story of my family. Before arriving in Argentina in the early ...

Why We Are Using More Inclusive Language on Our Membership Forms

This year, we made some small but significant changes to our membership forms. We are expanding the language options for gender identity: evolving the choices ... 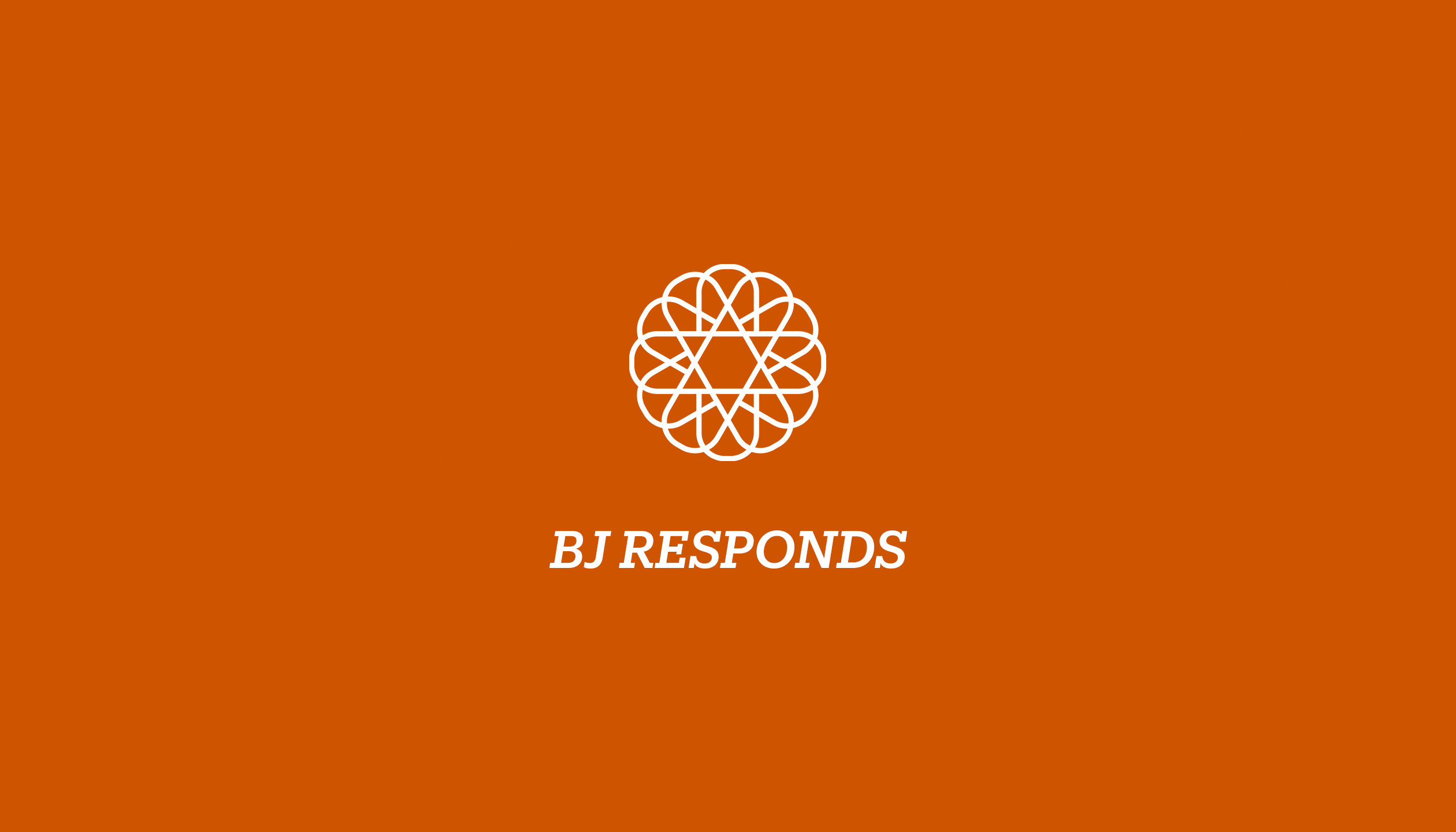 We strongly condemn the tragic spike in targeted, antisemitic incidents happening all across the world, including in our country and city, against individuals and Jewish ...

On Sunday evening we will begin our celebration of Shavuot. May they be quiet days of rest, of breath-taking and reflection, and of receiving the ...