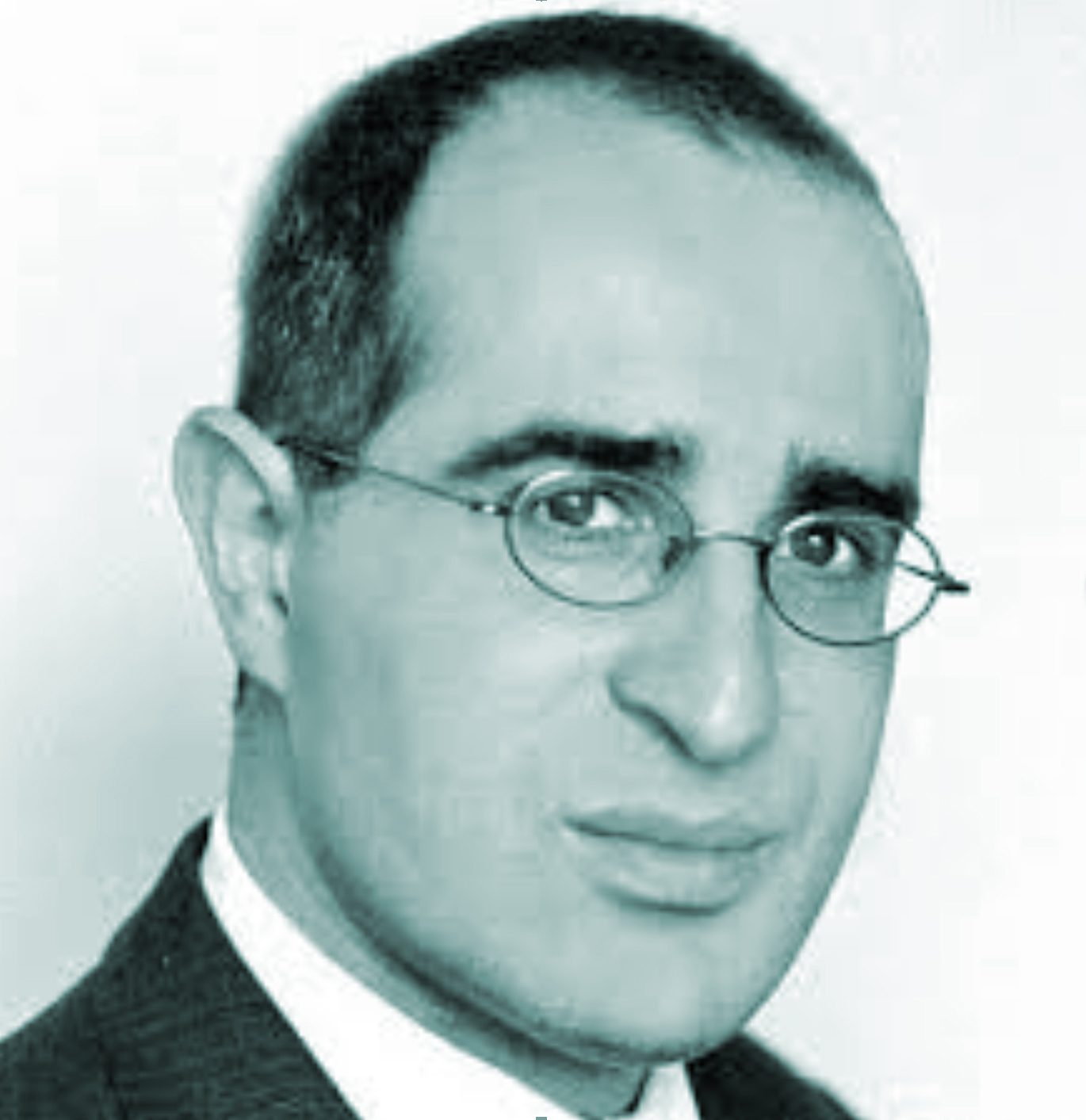 Gideon and his wife Deborah Kazis have been members of BJ since 1993, and have enjoyed many happy years with their two children at BJ’s children’s services and Purim plays. Originally from Dublin, Ireland, Gideon came to New York to work for the Joint Distribution Committee (JDC), the overseas humanitarian arm of the American Jewish community, where he met Deborah. He worked on programs in Arab countries and Ethiopia, oversaw JDC’s International Development Program which implemented disaster relief and development programs in Africa, the Middle East, and Europe, and spent a year, together with his family, living in Israel. He served as Executive Vice-President of the Conference on Jewish Material Claims Against Germany (Claims Conference) which is responsible for recovering and distributing former Jewish Holocaust-era property and compensation as well as promoting Holocaust education. He was recently elected as President of the Claims Conference. Currently he is Executive Vice-President of Earle W. Kazis Associates, a real estate firm established by his father-in-law, a long-time BJ member. He also serves as Co-Chair of the Foundation for the Preservation of Jewish Heritage in Poland, and is on the Board of the NY Jewish Community Relations Council. He is an adjunct professor at Fordham Law School.