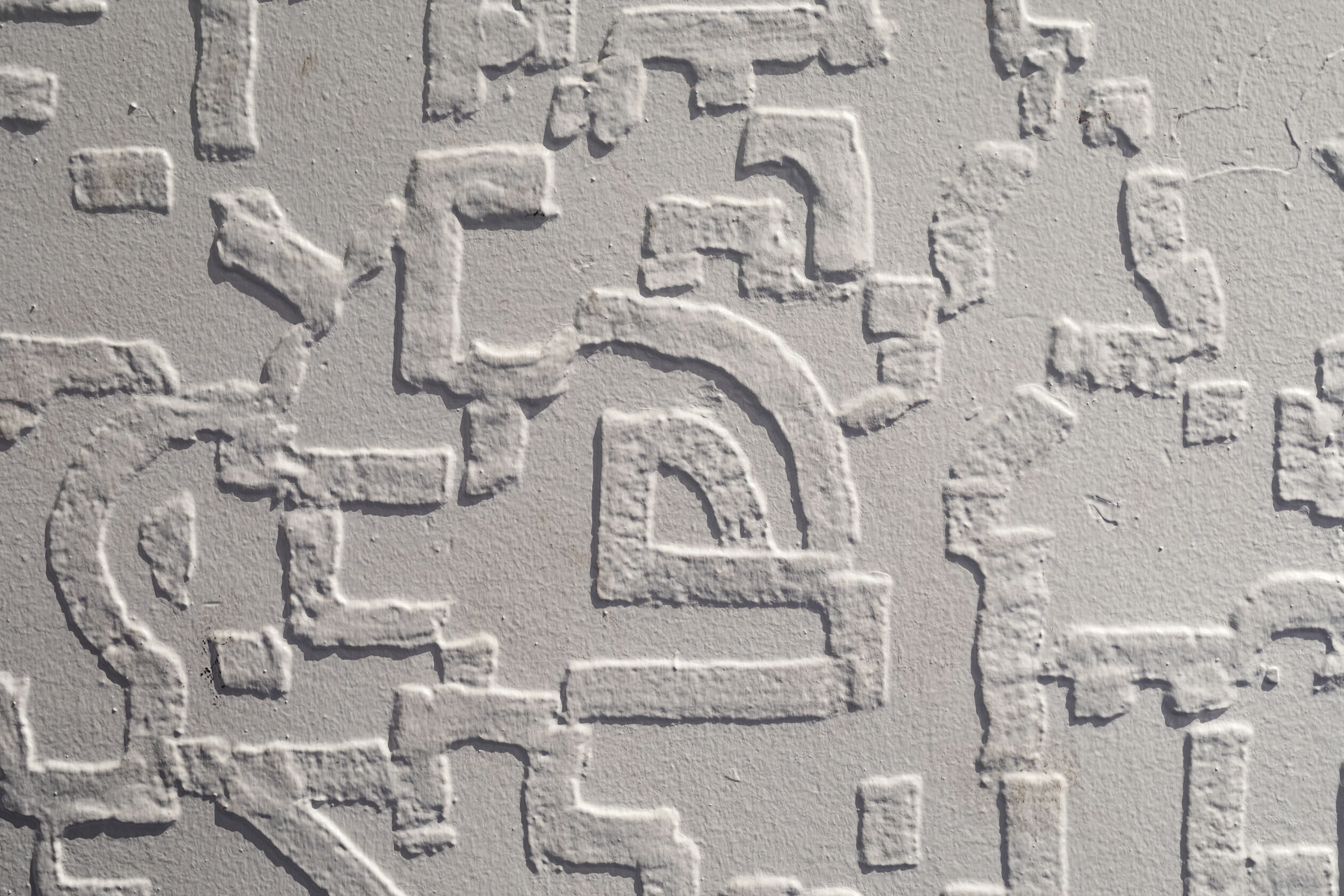 Ever since I was a young girl, I felt a strong sense of relationship with God. I was raised Catholic and I was lucky that my Sunday school was led by a progressive-minded nun, who made sure to teach us Jesus was a Jew, and that the Old Testament was the foundation of Christianity. Around the time of my confirmation, I felt such a spiritual connection that I pondered the idea of devoting myself to the Church. These feelings would change, however, and I realized as I grew further from the church, that I would never be a practicing Catholic as an adult.

Then I met my would-be husband, Mike, who made it clear early on in our courtship how important a Jewish home was to him in the future. Though I used to be irked at people who would quickly ask, “did you convert for your husband?” I eventually grew confident in my reply: “It’s a bit more complicated than that.” And with time, I’ve come to say, “no, it was beshert.”

As we dated, I was inspired to learn about and discover a new way of observing God, thanks to Mike and his strong Jewish identity. I struggled as I imagined what our life would look like, building a Jewish home together. The idea of my conversion was painful for my parents and my brother. They felt rejected and confused about my choice, as if I was negating our familial tradition and heritage. But as I continued on my new path, my most pressing question would ultimately become: Was I being honest with myself and with God by making this change?

During one of my monthly meetings with Rabbi Rick Jacobs, who led me through my studying and process, he encouraged me to find a synagogue to join, since it would be unrealistic to travel to Scarsdale where he led Westchester Reform Temple, Mike’s childhood synagogue. Moreover, I lived on the Upper West Side so I would have many different congregations to choose from as we would start our Jewish communal life together. From my first experience of BJ’s Friday evening service, I felt a sense of awe and connection to God. It felt like home; I would meet people here who would become extended family. This, too, was beshert.

I have found a spiritual home where I feel embraced and challenged in my faith and practice. This experience of community has defined the continuing evolution of my Jewish identity, supporting me and being fully counted as a Jew. The people who were at my son’s bris as well as at his bar mitzvah ceremony, were family, friends, and BJ members. Through the members I’ve met in myriad ways, on a trip to Israel with BJ and through my children’s Jewish education, my sense of Judaism and my place in it has not only taken root but flourished. A wedding is the celebration of committing to a relationship, but marriage is the ongoing adventure and discovery that come over the years together. In many ways, my conversion was the wedding—the marriage has been my continuous journey with our sacred community.

Christina Gantcher and her husband, Mike, have been members of B’nai Jeshurun since 2001. They have two sons, Billy and Ben. They live in Brooklyn.