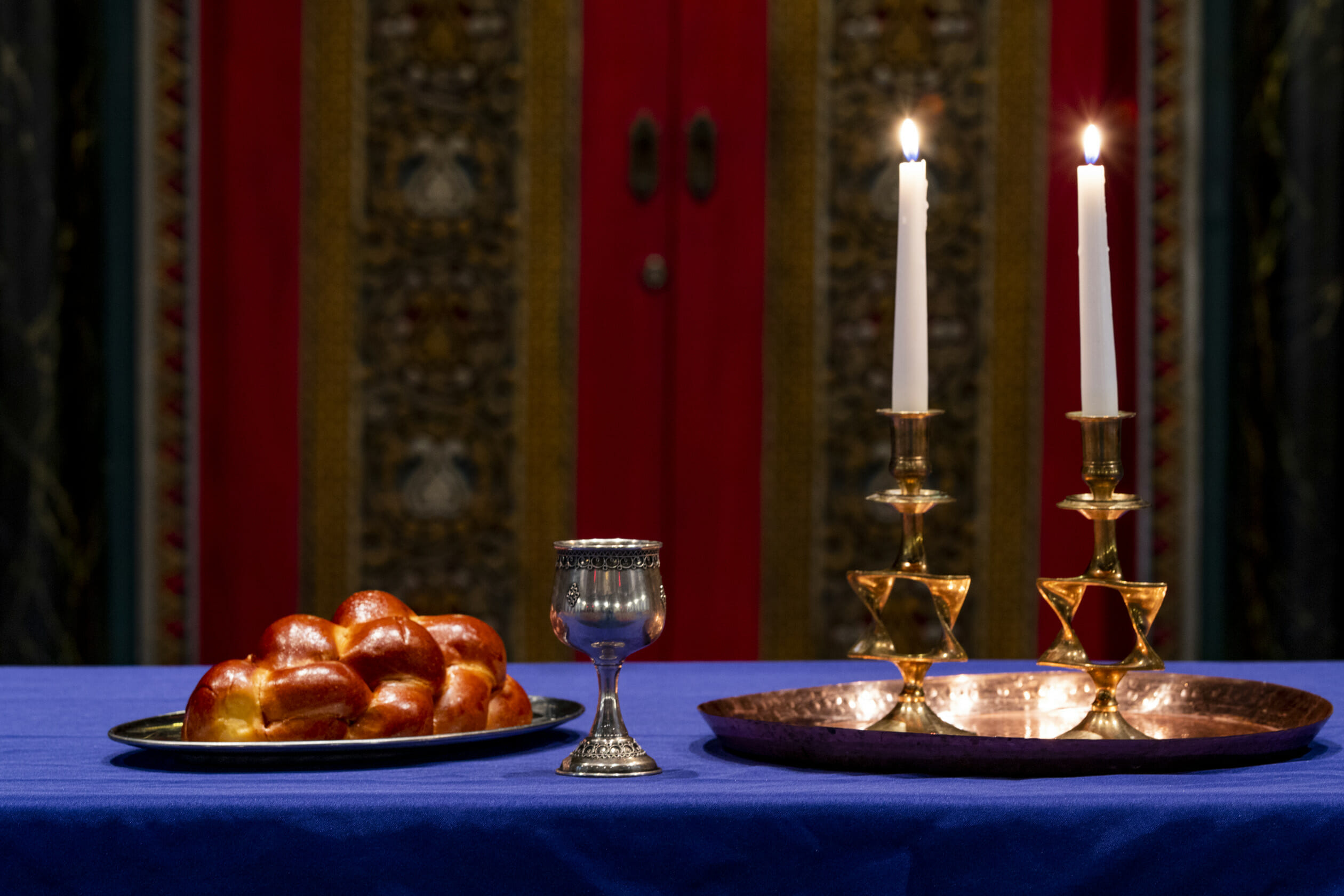 As a photographer, a large part of my work over the past 30 years has been to explore the spiritual world by documenting ritual in its many manifestations. I have been fortunate that my vocation affords me the opportunity to experience events while at the same time creating visual art. Recently, I documented a Hindu Pilgrimage in Northeast India, the Kumbh Mela, billed as the largest gathering of humanity on the planet. This year, the Kumbh Mela hosted 150 million pilgrims over a six week period, and, on my last day there, 12 million pilgrims crushed their way to the rivers to bathe.

This journey, like others I have undertaken in the past, served as both a transformative experience for me individually, and as a time for me to encapsulate through photography the overwhelming positive aspects of spirituality that can exist in the world. It is essential during these troubling times to seek out events and experiences that can soothe the soul and give a modicum of hope to us as individuals and to our larger circles.

I arrived at the airport in Prayag and was met by my guide (Sudhir), who would be by my side during the entire four days of my journey to the pilgrimage. When I undertake a project like this, often in remote parts of the world, I always try to have a translator/guide to help me navigate both the terrain and language challenges.

Sudhir had his work cut out for him, since our days began at 6:00AM and went until sunset. We walked many miles each day, and he was able to help me gain access to places of ritual that normally would be either unknown to a western traveler or off limits. My main concern about safety was being caught off guard in a large crowd that suddenly got spooked for some reason, which often leads to many pilgrims being trampled. Sudhir had my back at all times, and, on two occasions, grabbed me from behind as I was photographing to get me out of the crowd quickly. Fortunately, this year at the Mela, none of the 150 million pilgrims were injured or died in this way.

Whenever I am in situations with large groups of pilgrims, whether Jewish, Hindu, Muslim, Buddhist, or Christian, there is almost always an aura of positive spirituality in the air that transcends the specific religion. This energy serenades me while I am working, serving as the background soundtrack to my creativity. I am constantly reminded during these experiences of the universal connections between all of us.

David Katzenstein (and his wife Sherrie Nickol) have been members of BJ since 1995. He recently worked with the staff of BJ to create a library of photographs that show the many facets of synagogue...