Lara Bello is one of the most well-known world music artists specializing in Spanish and Ladino repertoire. Born in Granada, Spain, she studied classical singing and violin at the Royal Conservatory of Granada, while also training in flamenco, Spanish folk singing, and dance. Her first album, “Niña Pez,” debuted in 2009 and Lara was voted Best Spanish Artist by the World Music Charts Europe in 2010. Her second album, “First Yellow then Purple,” which introduced her to the US, won critical acclaim from NPR, CNN, CCTV-America, and People Magazine. In 2017, Bello released her latest album “SIKAME,” celebrating the common African roots of jazz and flamenco. Bello has performed at Aga Khan Museum (Toronto), Kennedy Center (Washington, DC), Beijing Ninegates International Festival, and the Palace of Congress (Granada, Spain).

Dan Nadel is an Israeli-born, New York-based guitarist and composer, whose personal style combines flamenco, jazz, and Middle Eastern influences. He is a bandleader, a solo performing artist, and a collaborator with Tavche Gravche, his multinational neo-Balkan group. A busy musician on the New York scene, Nadel has also worked with many world-renowned artists, including jazz musicians Chico Freeman, Dave Liebman, and Anat Fort; Israeli-French pop star Yael Naïm; jazz vocalist Gabrielle Stravelli; opera soloists Chen Reiss and Audrey Majzlin; and genre-crossing musicians from around the world such as Frank London, Ismail Lumanovski, Souren Baronian, and Satoshi Takeishi. Nadel attended the jazz program at the prestigious Thelma Yellin High School of the Arts, before completing his three-year army duty, during which he was the guitarist for the IDF’s Air Force Band. He is a graduate of the B.F.A. Jazz program at The New School in New York City. Dan is the Music Director at B’nai Jeshurun.

Satoshi Takeishi is a native of Mito, Japan. While at Berklee College of Music in Boston, MA, he developed an interest in the music of South America and went to live in Colombia following the invitation of a friend. He spent four years there and forged many musical and personal relationships. One of the projects he worked on while in Colombia was “Macumbia” with composer/arranger Francisco Zumaque in which traditional, jazz, and classical music were combined. With this group he performed with the Bogota symphony orchestra to do a series of concerts honoring the music of the most popular composer in Colombia, Lucho Bermudes. In 1986 he returned to the U.S. in Miami where he began work as an arranger. In 1987 he produced Morning Ride for jazz flutist Nestor Torres on Polygram Records. His interest expanded to the rhythms and melodies of the middle east where he studied and performed with Armenian-American oud master Joe Zeytoonian. Since moving to New York in 1991 he has performed and recorded with many musicians such as Ray Barretto, Carlos “Patato” Valdes, Eliane Elias, Marc Johnson, Eddie Gomez, Randy Brecker, Dave Liebman, Anthony Braxton, Mark Murphy, Herbie Mann, Paul Winter Consort, Rabih Abu Khalil, Toshiko Akiyoshi Big Band, Erik Friedlander, and Pablo Ziegler. He continues to explore multi-cultural, electronic, and improvisational music with local musicians and composers in New York. 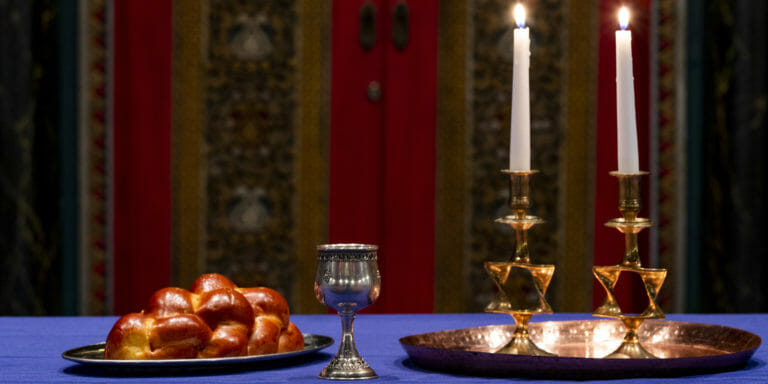 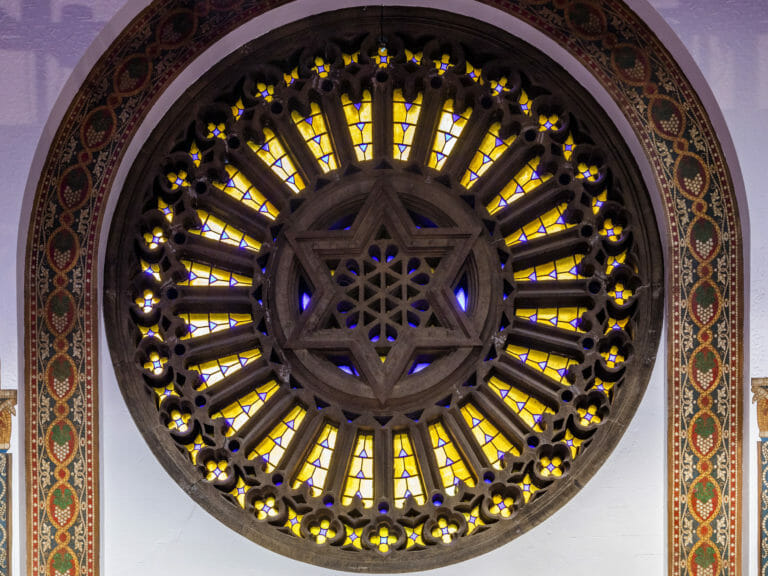 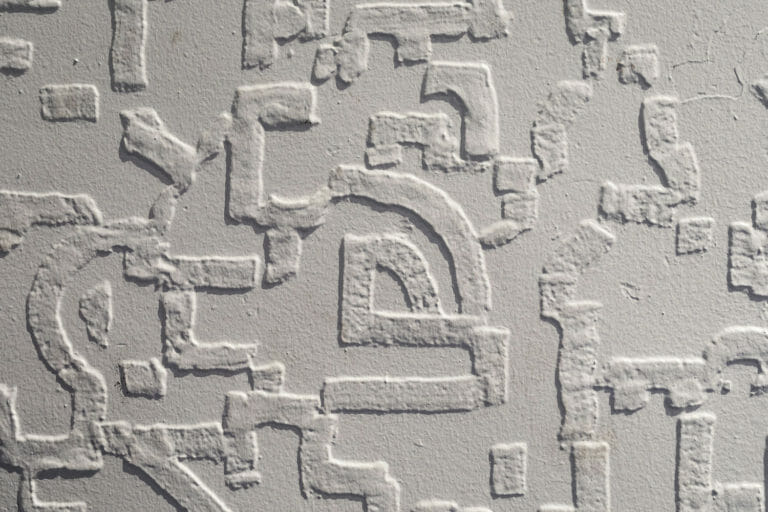