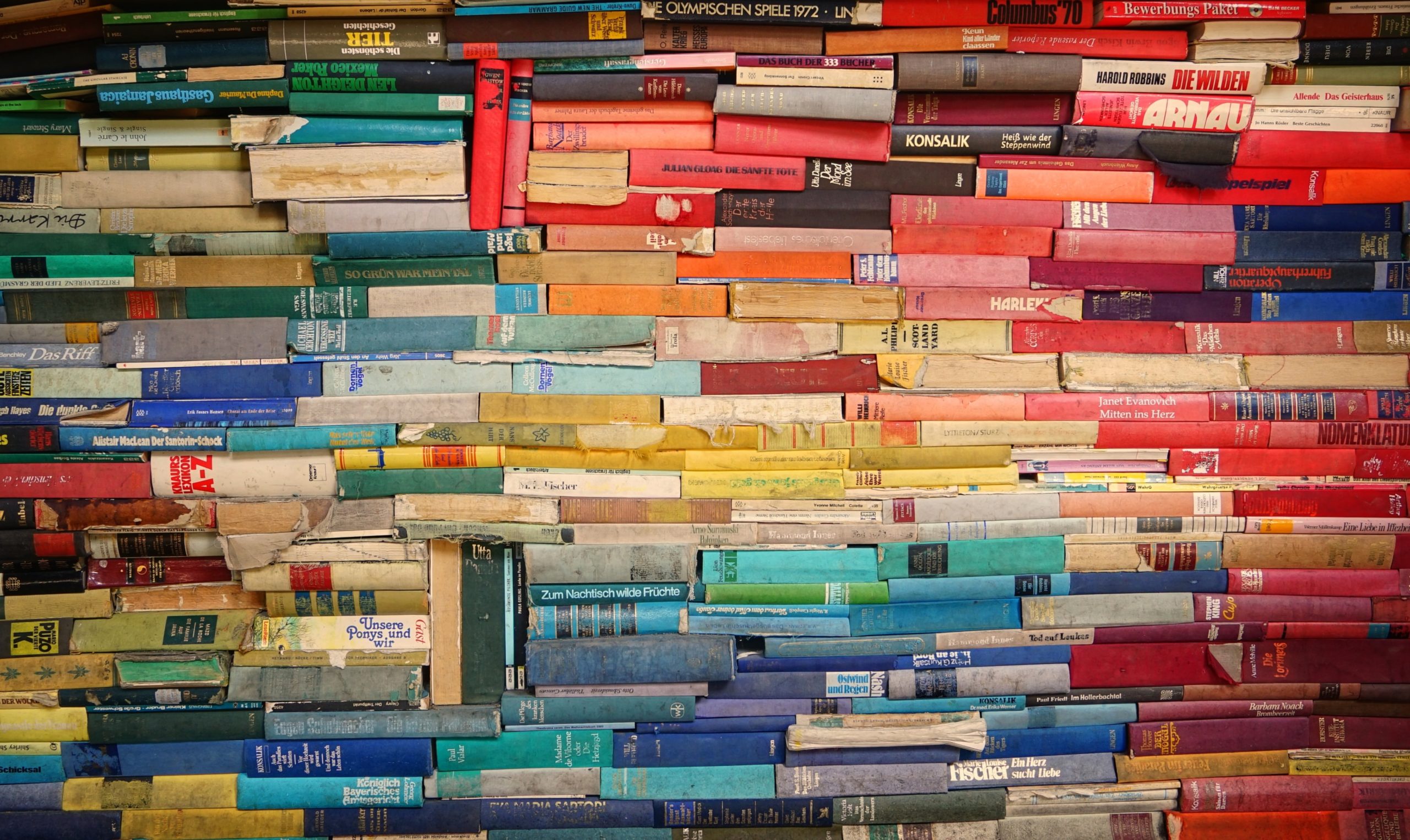 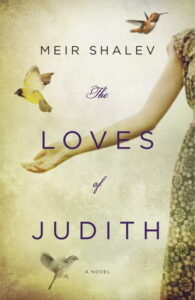 In Meir Shalev’s The Loves of Judith: A Novel, the title character takes up residence in a barn on the farm of Moshe Rabinovitch, a widower in 1930s Palestine. Judith attracts the attention of a gentle canary dealer and a coarse cattle dealer as well. The characters’ interconnected stories are gradually revealed in the form of an extended reminiscence by Judith’s son, Zayde. This 1994 novel, which first appeared in English in 1999, is, as one critic writes, “fertile ground for . . . tales [that] lie just beyond the edge of plausibility.”