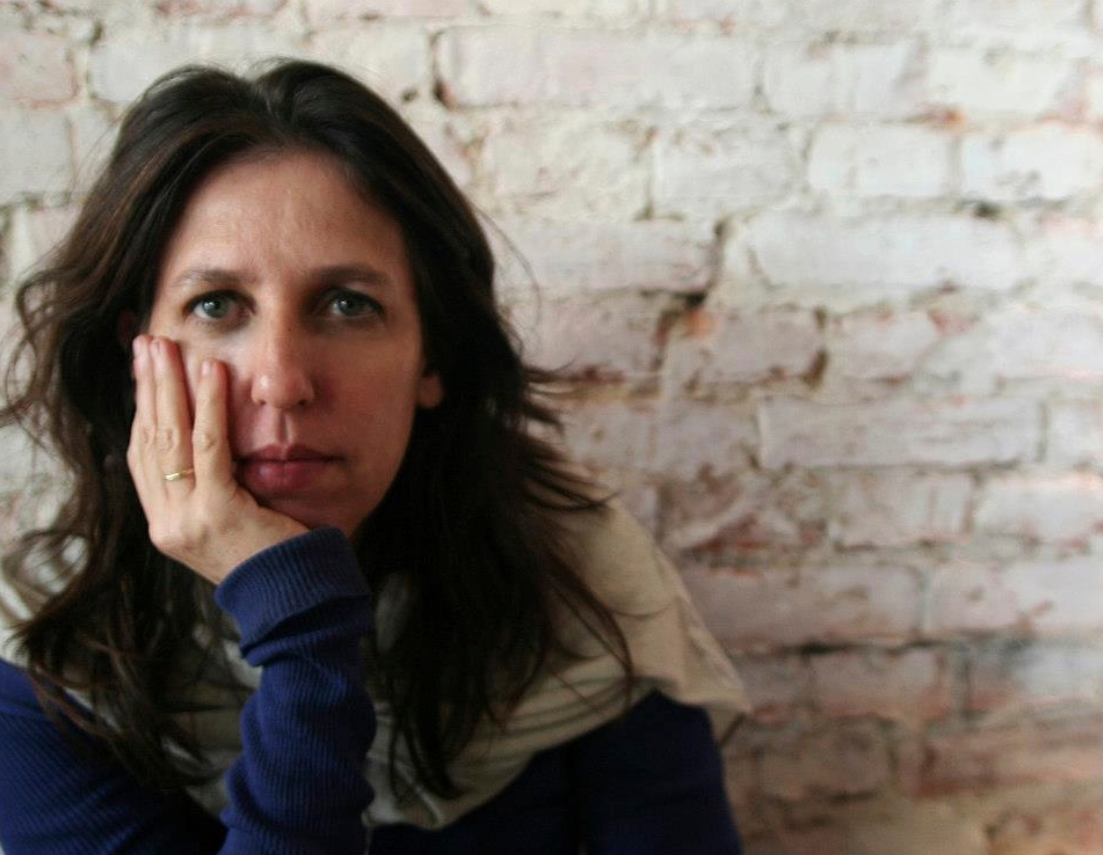 Exit Wounds is the North American graphic novel debut of one of Israel’s best-known cartoonists, Rutu Modan. She has received several awards in Israel and abroad, including the Best Illustrated Children’s Book Award from the Israel Museum four times.

With luscious, water-colored illustrations, the narrative centers on a young man from Tel Aviv who learns, from a female soldier, that his estranged father may have been a victim of a suicide bombing in Hadera. As he reluctantly joins the soldier in a quest to unravel the mystery of his father’s death, he finds himself not only piecing together the last few months of his father’s life, but his entire identity.

This event is open to members only. Register by Tuesday, April 21, at 5:00PM. Zoom link will be provided following registration.