Fighting White Supremacy in the Courts 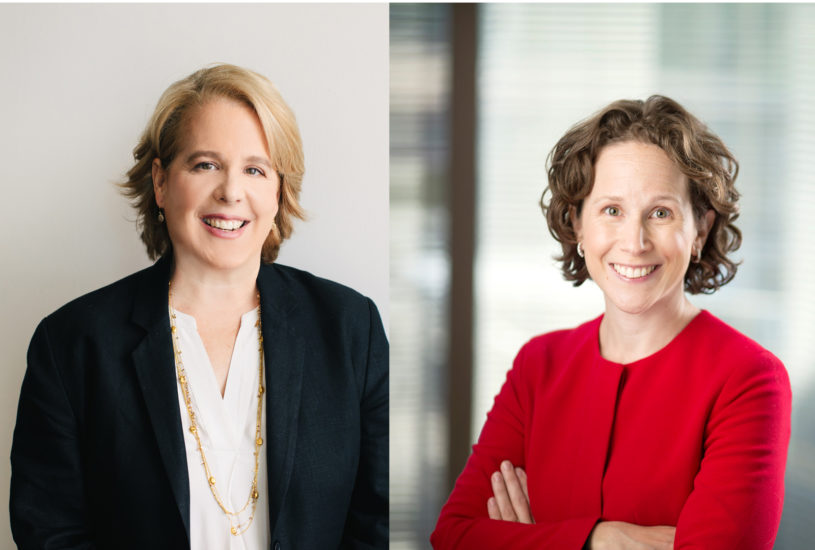 Join attorneys Roberta Kaplan and Karen Dunn and Integrity First for America’s Executive Director Amy Spitalnick in conversation with Rabbi Felicia Sol for an overview and update on IFA’s landmark Charlottesville lawsuit and the fight against white supremacy, anti-Semitism, racism, and other forms of hate. Introductory remarks will be made by Pastor Kaji Douša.

A Zoom link will be provided following registration.

The murders of George Floyd, Breonna Taylor, Ahmaud Arbery, Tony McDade, and so many others are the tragic and unsurprising results of a racist and broken system — the same system that fueled Charlottesville, Charleston, and the litany of other white supremacist attacks.

Integrity First for America, in partnership with a world-class legal team, is uniquely taking on the neo-Nazis, white supremacists, and hate groups at the center of this violent movement, holding them accountable in court for the violence they brought to Charlottesville. IFA’s suit, scheduled to go to trial this fall, details how these extremists conspired to orchestrate a weekend of violence, which resulted in Heather Heyer’s death and extensive injuries. It has the potential to bankrupt and dismantle the leaders and hate groups at the core of this vile movement. The case is all the more urgent as we see these white supremacists and other extremists try to exploit this moment to spread disinformation, terror, and violence.

Integrity First for America (IFA) is a nonpartisan, 501(c)(3) nonprofit organization dedicated to holding those accountable who threaten longstanding principles of our democracy—including our country’s commitment to civil rights and equal justice.