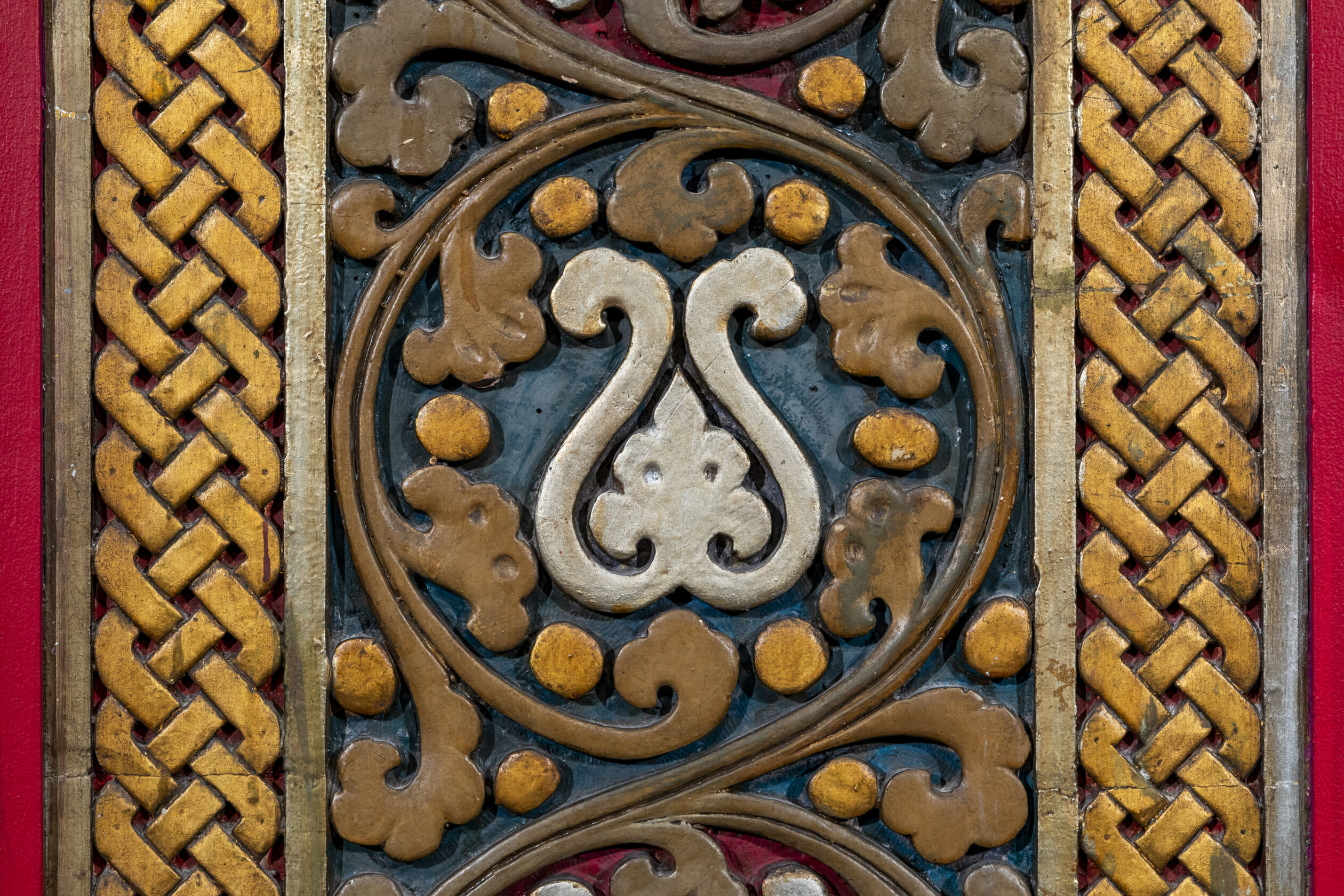 Among the three-year rotating collection of scripture SPSA reads during the season of Lent is a story from the Gospel according to John in which Jesus meets and cures a man born blind. The man’s neighbors are puzzled by this and, at one point, ask the man: “How were your eyes opened?”

It’s always a relevant question on the topic of race, especially for those of us who, in the words of the People’s Institute for Survival and Beyond, “have come to be known as white.” The association of our BJ/SPSA Racial Justice group with the Alliance of Families for Justice continues to open our eyes to the realities of mass incarceration.

Galit Lopatin Bordereau (BJ member) shares her impressions about a recent opportunity we had to support an AFJ member who lives upstate:

As Jews, we have a moral obligation to support, listen to, and learn from all communities facing oppression, persecution, and discrimination.

On February 13, I received an email reading “opportunity to support an AFJ family, very time sensitive.” Julia Ramsay’s brother, Karl Taylor, died under mysterious circumstances inside the Sullivan Corrections Facility in April, 2015. Ms. Ramsay had filed a civil lawsuit in federal court against the State of New York and the Department of Corrections and Community Supervision. We were told that our presence in court would be meaningful to Ms. Ramsay, and would show the judge and jury that there were people who cared about seeing justice done.

That afternoon, I went down to the court and heard testimony from the superintendent of the prison who was in charge the day of the incident. He was followed by an expert witness on prison protocols. When I met Ms. Ramsay, I told her I was part of the BJ/SPSA group. She seemed appreciative that I was there.

On February 18, I heard a medical examiner testify about the injuries sustained by Mr. Taylor and his expert opinion on the cause of death. That testimony was followed by video clips of depositions given by the correctional officers who had been involved in the incident. We also heard detailed autopsy findings. Soffiyah Elijah, Executive Director of AFJ, explained to us that these depositions had been taken to get the officers’ first recollections, before they had the opportunity to rehearse or coordinate their responses. I learned so much from listening to the testimony, watching the videos and seeing the correctional officers’ reactions when the plaintiff’s attorneys pointed out discrepancies between their video depositions and their courtroom testimony.

When I next returned on Tuesday, February 25, I walked into an empty courtroom, and learned that there had been a settlement. The State awarded $5 million to Ms. Ramsay and the attorneys who had taken this case pro bono. This award is believed to be the largest payment ever made in the case of a New York state prison fatality. The settlement also included a pledge to install videos and microphones throughout Sullivan Correctional Facility. This electronic monitoring will be similar to that in place at Attica prison, where the number of violent incidents involving correctional officers plummeted after surveillance equipment was installed. In addition, the U.S. attorney’s office in Manhattan, and the FBI, have undertaken a new criminal investigation into Karl Taylor’s death.

This was quite an experience that has motivated me to become more active in our Racial Justice Group. I look forward to further opportunities to listen, learn, and contribute.

As Rabbi Tarfon taught: “It is not your responsibility to finish the work [of perfecting the world], but you are not free to desist from it either” (2:16).

Galit’s report demonstrates the power of what Bryan Stevenson calls “getting proximate.” All of us who have gotten to know people from AFJ, and participated in their activities, have learned so much about the impacts of mass incarceration in so many arenas. This coming April 13, Soffiyah Elijah, Executive Director of AFJ, will be in conversation with Jim Melchiorre and me (via Zoom) to introduce more of AFJ’s activities to our community. We hope many more of you will take the opportunity to learn and to become involved.