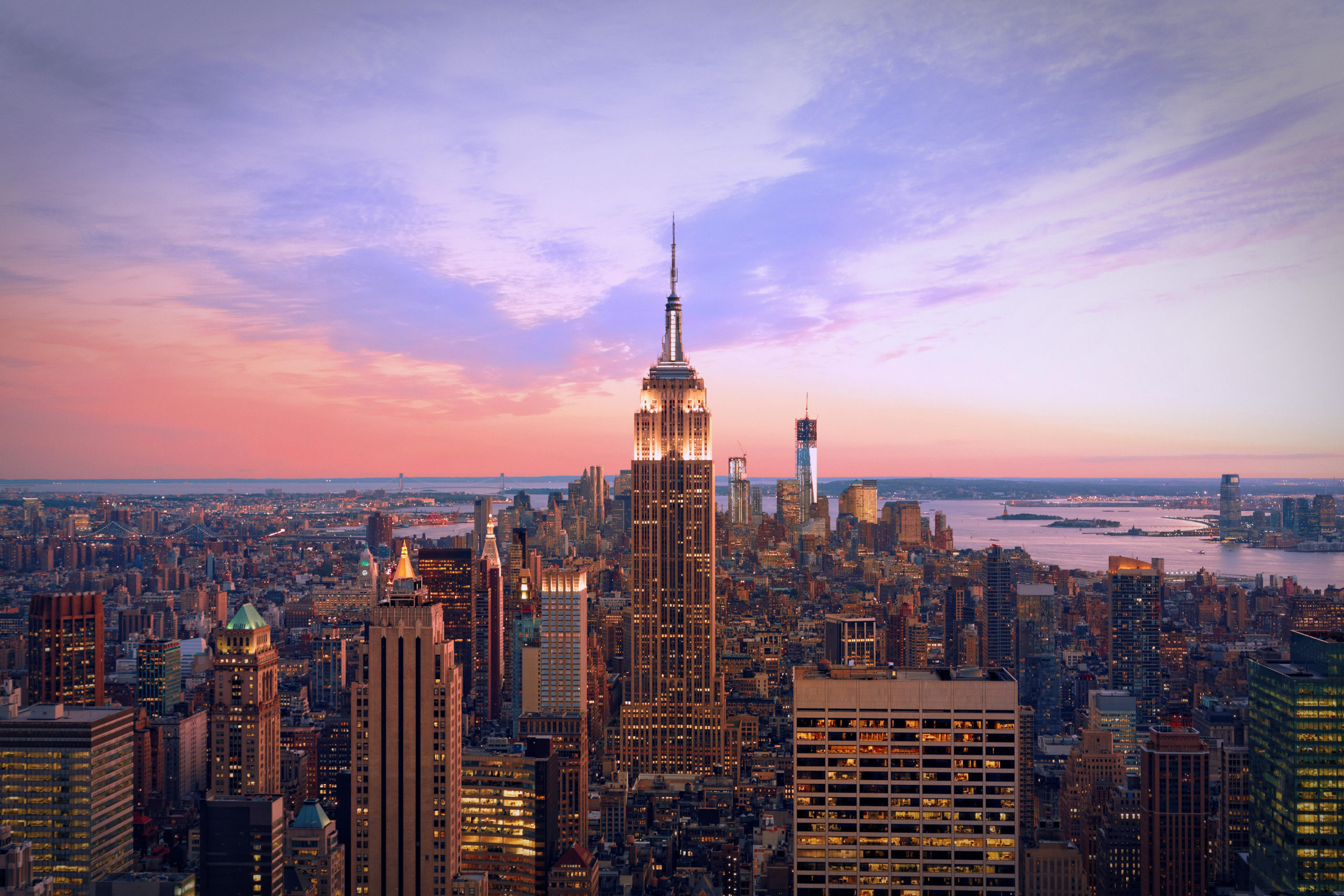 For the past ten weeks, an incredible tension has been eating at my heart.

In the days immediately following November’s election, Biden’s call for unity resonated with me deeply. I returned over and again in my mind to the transformative experience of Bridging the Gap, an exchange in the spring of 2018 between 13 BJ members and ten members of the Michigan Corrections Organization (MCO), bolstered in my commitment to seek understanding across profound political differences and convinced that such efforts held the promise of healing. A virtual reunion with MCO was planned for mid January, and I felt ready to do the work of heshbon hanefesh—soul accounting—that this gathering would ask of me: What role have I played in contributing to our fractured nation? Where have I continued to demonize ‘the other’ as ‘the enemy?’ I was under no illusions that this reunion would solve our country’s problems, but it felt like a starting point.

Until it started to feel ridiculous.

Conspiracy theories. Law suits. A sitting president declaring that there would be no peaceful transition of power. His supporters—in the grassroots and echelons of American government alike—refusing to challenge the threats to our democracy that were emanating, quite unbelievably, from the highest office in the land. And then. And then! The hate-filled words of a petulant sore loser inciting a mob. A surreal scene of rioters carrying symbols of white supremacy—confederate flags and ‘Camp Auschwitz’ shirts—through the halls of the Capitol.

I reread some of my reflections from the exchange with MCO about how we were able to complicate our stereotypes and narratives, to cultivate humility and see each others’ humanity, to find common ground—and it felt pollyannaish. Tilting at windmills. Just plain ridiculous. I knew at least some of our MCO friends had voted for Trump. What could possibly come from reconvening our group?

And yet, I haven’t been able to fully abandon these ideals. Not only was I preparing for the BJ/MCO reunion, which took place this past Wednesday, I have also been immersed in the work of bridge-building since the beginning of the month, as a facilitator for a campus-based version of Bridging the Gap, which was initiated by BJ member Dan Zucker who was deeply impacted by our original exchange. Over the past ten days—at a moment that is somehow far more fraught and fragile than any other moment in the darkness of America’s recent past—I’ve witnessed 23 college students of vastly different political and religious worldviews challenge themselves to complicate their stereotypes and narratives, to cultivate humility and see each others’ humanity, and to find common ground. And it doesn’t look ridiculous.

Hard as it was, our reunion with MCO on Wednesday was indeed a reminder of our shared humanity. Yet I cannot say with any degree of certainty that it, and other efforts, to bridge the gap will prevent more righteous violence, or stop our country from spinning toward another civil war. But I left that Zoom room asking myself: What is the alternative? Move to Canada? Pray for divine retribution? Hide under the covers and hope this is a nightmare from which we can simply wake up?

Reverend Dr. Martin Luther King, Jr. understood that the spiritual response to hate was not to run away, pray for demise, or hide. In his sermon “The Death of Evil Upon the Seashore,”1 he writes the following about the verse from Exodus, which we will read two weeks from now in Parshat Beshalah, that describes the Egyptians dead on the shore of the Red Sea:

There is hardly anything more obvious than the fact that evil is present in the universe… a stark, grim, and colossal reality…The Hebraic Christian tradition is clear, however, in affirming that in the long struggle between good and evil, good eventually emerges as the victor…The death of the Egyptians upon the seashore is a glaring symbol of the ultimate doom of evil in its struggle with good…

Let us remember that as we struggle against Egypt, we must have love, compassion and understanding goodwill for those against whom we struggle, helping them to realize that as we seek to defeat the evils of Egypt we are not seeking to defeat them but to help them, as well as ourselves.

Ten years later, King remained convinced in this view, when he preached:

I’ve seen too much hate to want to hate, myself, and I’ve seen hate on the faces of too many sheriffs, too many white citizens’ councilors, and too many Klansmen of the South to want to hate, myself; and every time I see it, I say to myself, hate is too great a burden to bear. Somehow we must be able to stand up before our most bitter opponents and say: “We shall match your capacity to inflict suffering by our capacity to endure suffering. We will meet your physical force with soul force. Do to us what you will and we will still love you. We cannot in all good conscience obey your unjust laws and abide by the unjust system, because noncooperation with evil is as much a moral obligation as is cooperation with good, and so throw us in jail and we will still love you. Bomb our homes and threaten our children, and, as difficult as it is, we will still love you. Send your hooded perpetrators of violence into our communities at the midnight hour and drag us out on some wayside road and leave us half-dead as you beat us, and we will still love you. Send your propaganda agents around the country, and make it appear that we are not fit, culturally and otherwise, for integration, and we’ll still love you. But be assured that we’ll wear you down by our capacity to suffer, and one day we will win our freedom. We will not only win freedom for ourselves; we will so appeal to your heart and conscience that we will win you in the process, and our victory will be a double victory. 2

Tension is still eating at my heart. I am angry, afraid, disillusioned. And—I am still trying to bridge the gaps. I am still striving for the compassion and love that King so powerfully articulated. And I am praying that on January 20, we will inaugurate not only a new president, but also a new era for America—one that is marked by the justice and love that King lived and died for, one that brings us all closer to redemption.

1. “The Death of Evil upon the Seashore,” delivered at the Service of Prayer and Thanksgiving, Cathedral of St. John the Divine, New York, NY, May 17, 1956 2. “Christmas Sermon on Peace,” delivered at the Ebenezer Baptist Church, Atlanta, Georgia, December 24, 1967 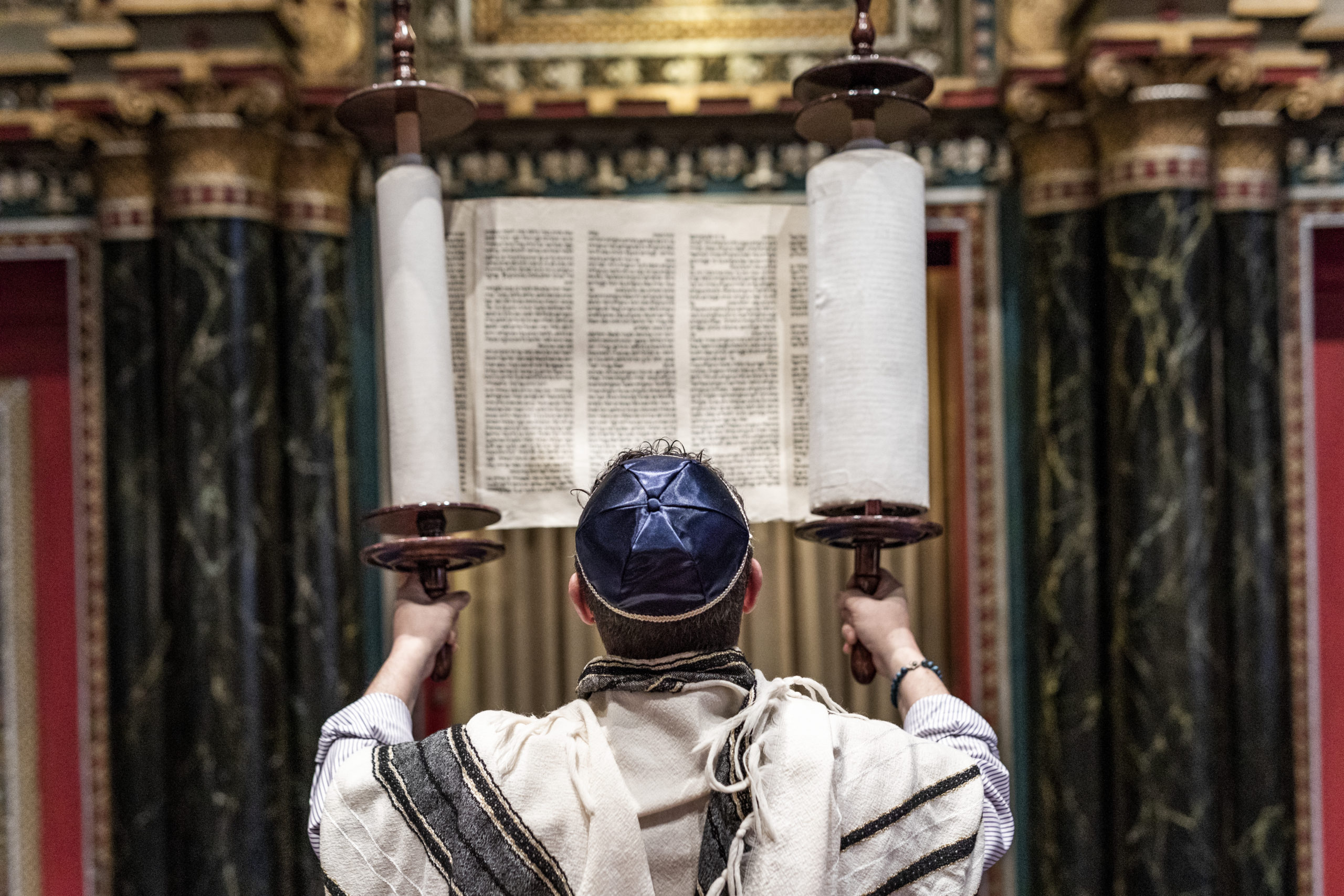