In June of 2007 the iPhone came on the market, paving the pathway for the smartphone revolution. The selfie was invented and for the amateur photographers among us, cameras became obsolete. What we didn’t know then, which we know now, is that it also made visible what had been invisible to much of White America: the documentation of police brutality against people of color, the murder of unarmed Black men and women, the ways power and privilege play in Central Park between a White woman walking her dog and a Black man bird watching. We can see and hear the videos of Eric Garner and George Floyd pleading with their last breaths, “I can’t breathe.” We watch in horror at the pursuit and assasination of Ahmaud Arbery on his daytime jog. We witness the encounter of Sandra Bland as she is pulled over by police for not signaling, then jailed and found hanging in her prison cell days later. This is America.

And in this America, we are holding Jews of color and communities of color with a loving embrace. We see you. We are with you.

There is much more to say of course but I am not living in a Black body and therefore today I want to give voice to one of our beloved staff members Denisha Green, our Senior Staff Accountant, to share her experience and a message to our community.

As I write this message, coming back from a protest, unsure if I was going to make it home safely. As a Black woman in America, my heart is heavy with pain. Racism against Black and Brown people has not ended. Not even paused during a pandemic. They tell us “Slavery and segregation ended years ago” but it’s been reintroduced as mass incarceration, police brutality and unsolved murders of Black people. Just to name a few. America hates those who helped build this country and persecutes those based on their skin color. Now is the time to educate yourselves and those around you. It’s never too early to have this talk with your kids. Now is not the time to turn a blind eye. It’s time for our White allies to come forth and help us hold these murderers accountable for their actions. If it’s protesting, donating, petitions or calling representatives, do what you can. Your businesses can come back the after riots but George Floyd, Breonna Taylor, and Tony McDade can’t come back. Silence is deadly and is killing our loved ones.

According to the Talmud (Hagiga 12a), with the light that God created on the first day, Adam saw from one end of the world to the other. When the Holy Blessed One saw the destructive generation of the Flood and of the Dispersion, God hid the light and stored it away for the righteous. Tonight, at Kabbalat Shabbat, we will chant the verse from Psalm 97:

Light is sown for the righteous, radiance for the upright.

The iPhone was a revolution for sure, but what it has exposed has been there for 400 years. A true and transformative revolution is needed to build an America of love, justice, truth, dignity, and peace for all. We must to come forth and release the hidden light. 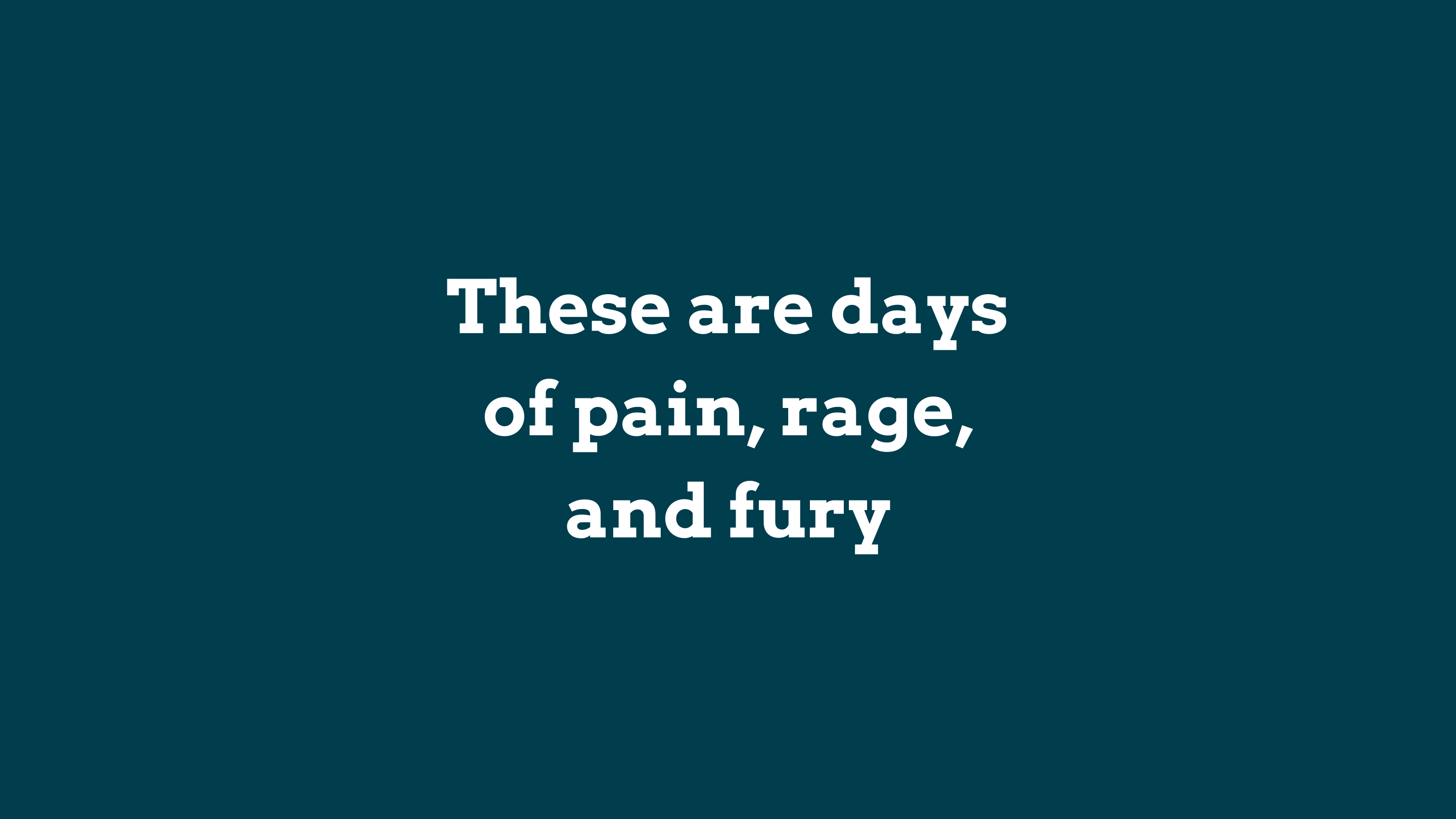 A Time of Pain and Fury

These are days of pain, rage, and fury. The vicious murder of George Floyd—a veritable ...
Learn More

Even when it doesn’t appear that sustaining light is possible. Even when the odds are ...
Learn More