In the first of three special Haftarot of Admonition during the three weeks between the 17th of Tammuz and Tisha Be’Av, we meet Jeremiah, as he is initiated as a prophet. Jeremiah has the great task of rebuking the people and warning of the great destructions that will befall them, but when God apprises him of this mission, Jeremiah is taken aback:

Ah, Adonai! I don’t know to speak, for I am still a youth.

While Jemeriah may be young and lacking the life experience of other prophets, Rashi invites us to consider that Jeremiah is referring to his lack of experience building a relationship with the people, comparing Jeremiah to another prophet who felt similarly ill-prepared for the great task ahead of them:

I am still a youth: I [Jeremiah] am not worthy of rebuking B’nai Israel. Moses only rebuked B’nai Israel close to his death while he was already revered in their eyes, with the many miracles that he did for them: took them out of Egypt, split the sea for them, brought down the Manna… gave them the Torah, and brought up the well. And here, I am going to rebuke them at the beginning of my mission?!

The text doesn’t tell us if Jeremiah is actually a young man or if he simply sees himself that way, but Rashi invites us to see him as one who exhibits wisdom of leadership far beyond his years: understanding that even in the most challenging moments (perhaps especially at those moments), building and cultivating relationships over time—what we might now call “putting relationship before task”—is essential to making change and having impact in communal work. Perhaps Jeremiah’s concern was about effectiveness; he couldn’t be a compelling leader and move the people toward a life of holiness without first becoming close with them. He may have understood that rebuke is an act of love and that without first establishing a loving relationship, harsh rebuke would not be received with that intent. Perhaps he intuited that without building connection over time, he would be standing alone in front of this community and his calls would go unanswered.

Our Haftarah tells us that, in fact, Jeremiah was not alone. God seeks to provide comfort, to assuage his concerns, and give him strength, saying: “Have no fear of them, for I am with you to deliver you.” We are left to consider the ways that Jeremiah may have been strengthened by these words. And as his initial concerns linger, we are reminded of the centrality of putting relationship before task, whether that is the task of communal leadership, building healthy places of work and business, or strengthening the bonds within our own homes. 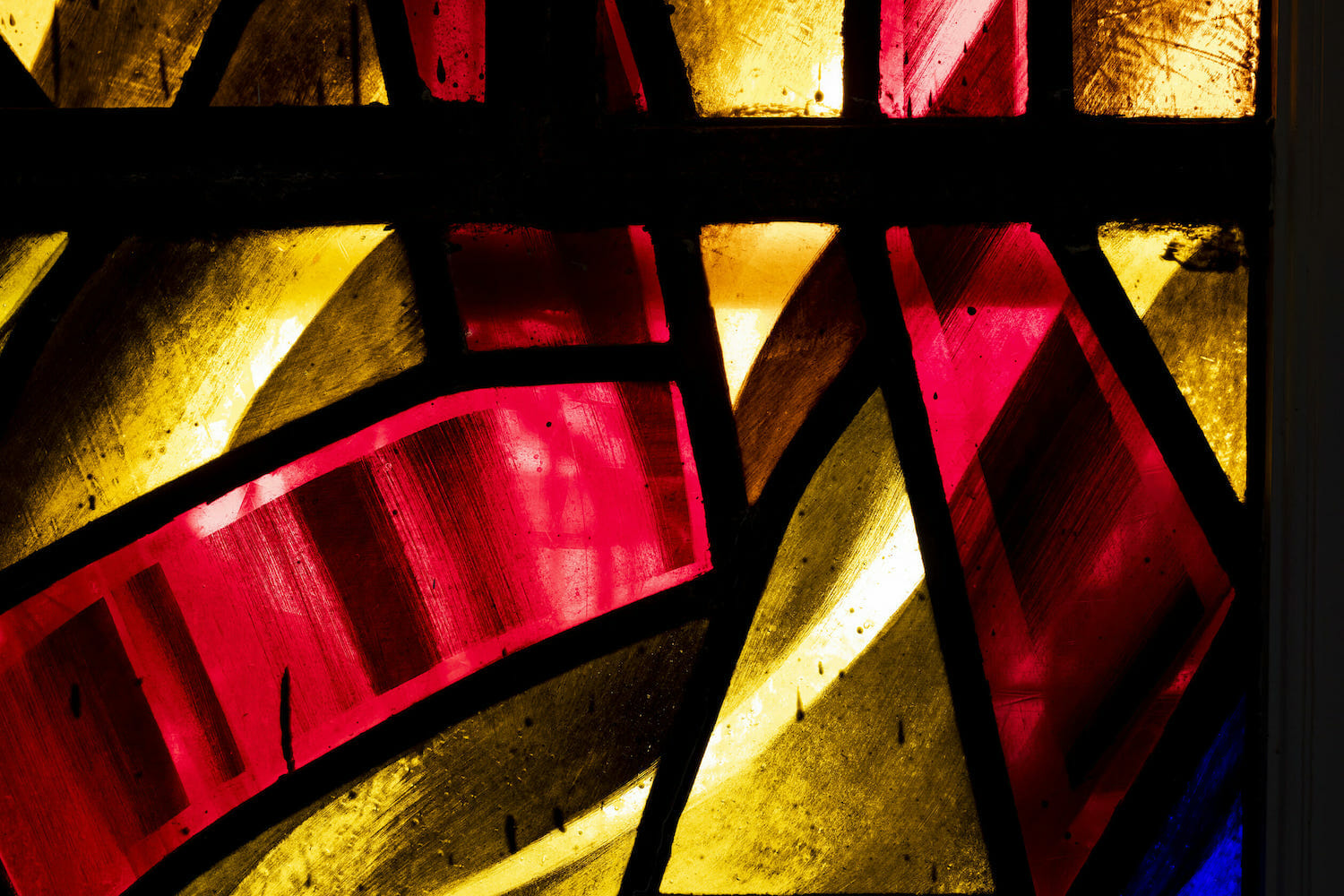 Our final haftarah of this three-week period of reflection and grief begins with Isaiah’s hazon ...
Learn More 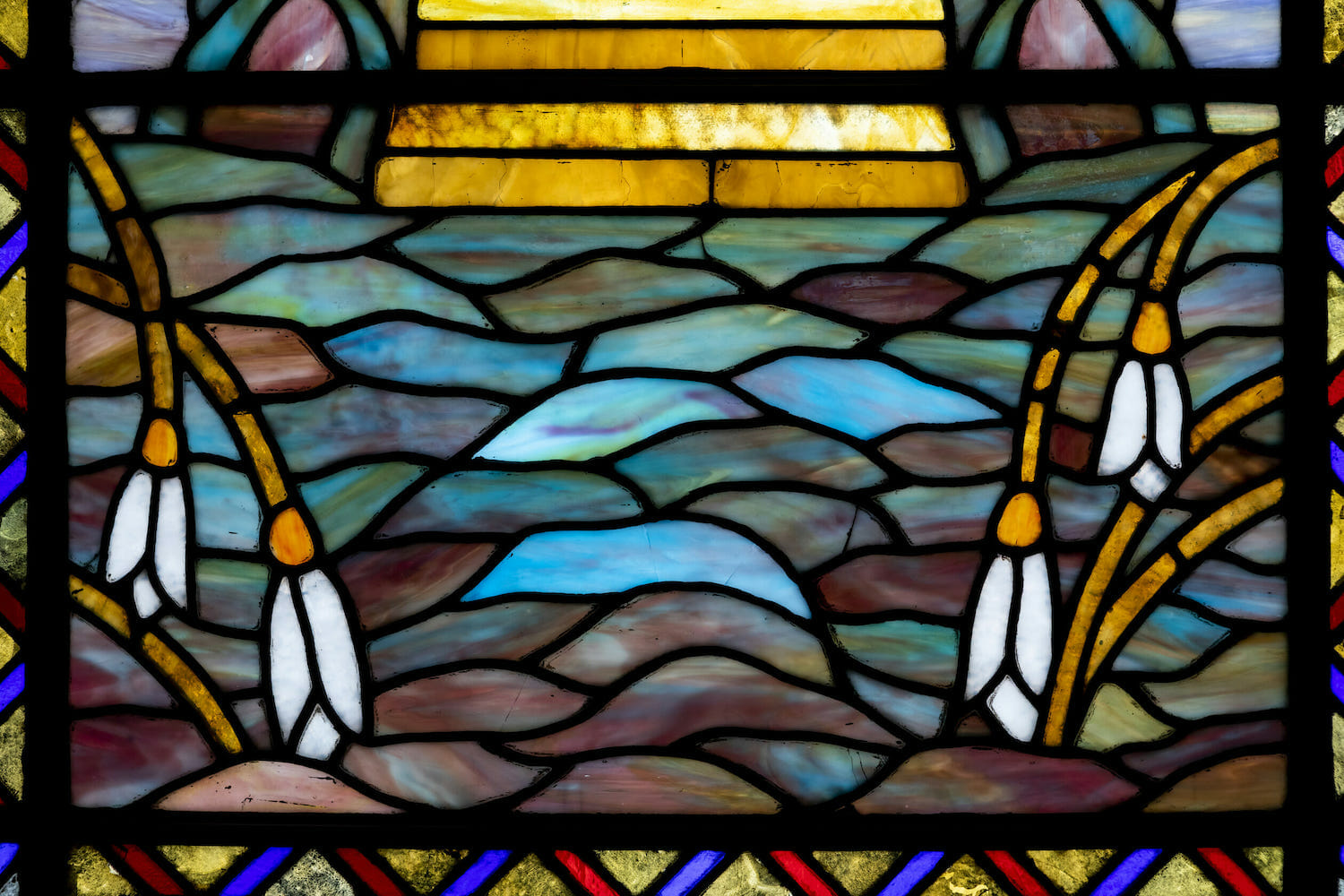 This year, we are thrilled to honor Dova Marder and Matan Marder Friedgood by naming ...
Learn More

we are seeking a Senior Program Administrator to manage the logistical and administrative end of ...
Learn More