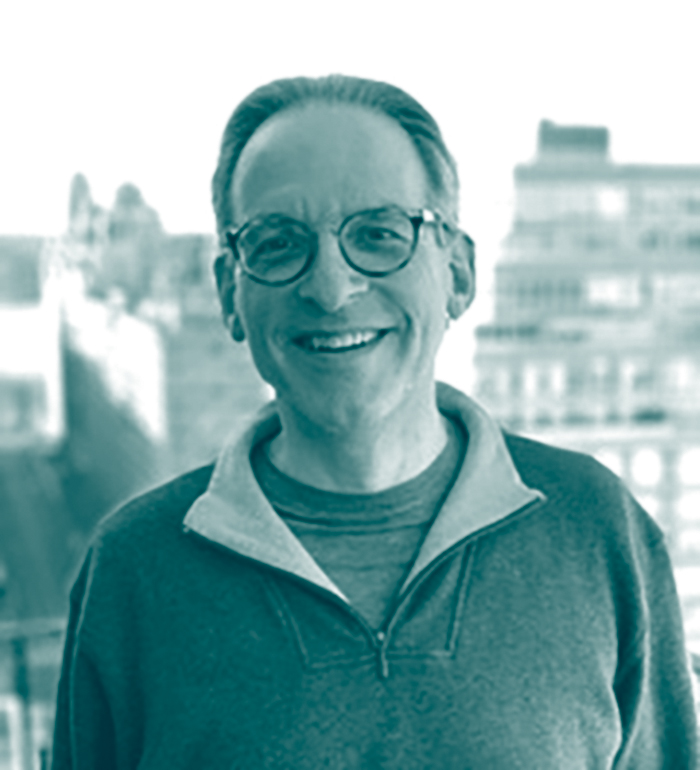 Yosef and his spouse, Vitina Biondo, joined BJ in 2018. New to having an apartment in Manhattan, Yosef found a comforting community at the morning minyan while saying Kaddish for his mother. With the passing of Vitina’s mother soon afterwards, they began attending minyan together. Eager to get more involved in BJ, Yosef was thrilled to be asked immediately upon joining to serve as one of the “holy rollers” assisting with High Holiday preparations and Vitina and Yosef became even more immersed in BJ when they participated in BJ’s 2019 Israel trip. Yosef has been a litigation partner at Kirkland & Ellis L.L.P since 1990, moving from the firm’s Washington D.C. office to its New York office in 1994. During his tenure, he has had numerous leadership positions at the firm.  Yosef and Vitina’s adult children (Nathan, Naomi, and Lisa) are also BJ members and their grandson, Caleb, is a devoted fan of Bim Bam.