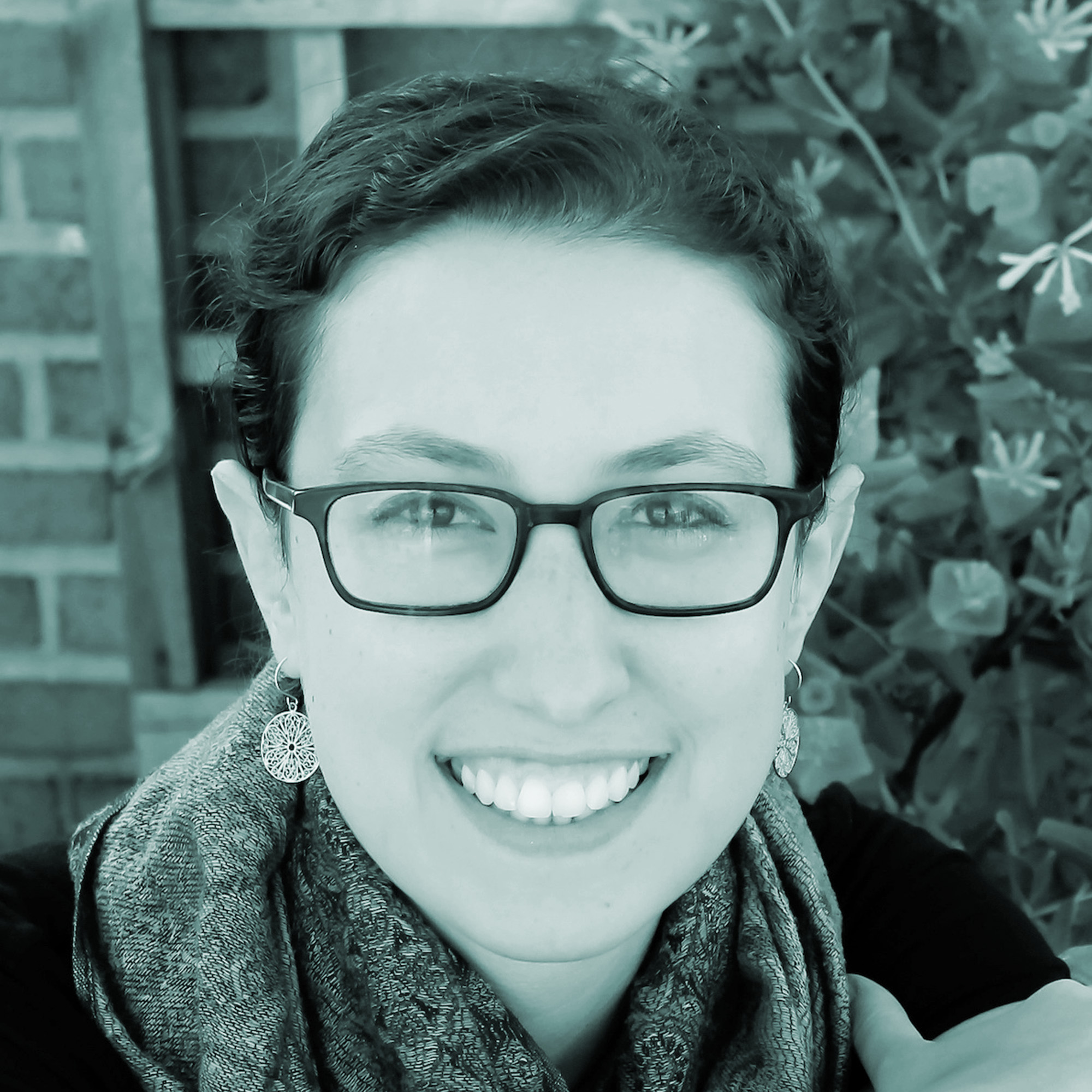 Shoshana has been a member of BJ her entire life; her grandparents were married at B’nai Jeshurun. She is the founder and executive director of New Neighbors Partnership, a non-profit that welcomes refugee families by matching them with local families who have slightly older kids and can provide an ongoing source of hand-me-down clothes and other forms of support during the resettlement process. Prior to that, she earned her Masters in Fine Arts from Columbia University where she taught for several years. Her writing has appeared in The Washington Post, Rolling Stone, National Geographic, Elle Magazine, and more. She holds a BA in English and organic chemistry from Penn and lives with her husband on the Upper West Side.