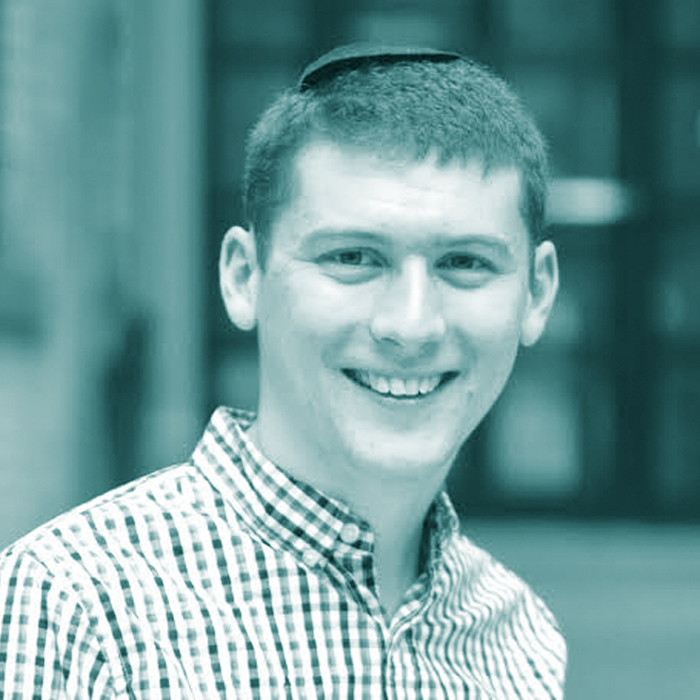 Alex Hamilton currently serves as Kadima@BJ’s Hebrew Coordinator. He was raised in Oklahoma City. He has worked as a Jewish educator in a number of institutions including Emanuel Synagogue in Oklahoma City, Congregation Neve Shalom in Metuchen, NJ, and Camp Ramah in the Rockies.

Alex was a participant in the Nativ College Leadership Program in Israel, graduated with honors from Rutgers University, and is currently a rabbinical student at the Jewish Theological Seminary. He is also concurrently studying for a masters degree in Hebrew Bible and Its Interpretation at JTS.

Upon ordination from JTS Alex hopes to serve as a chaplain in the United States Navy, where he is currently serving as an officer the US Navy Reserve. He was recently married and lives in Washington Heights with his wife, Adeena.