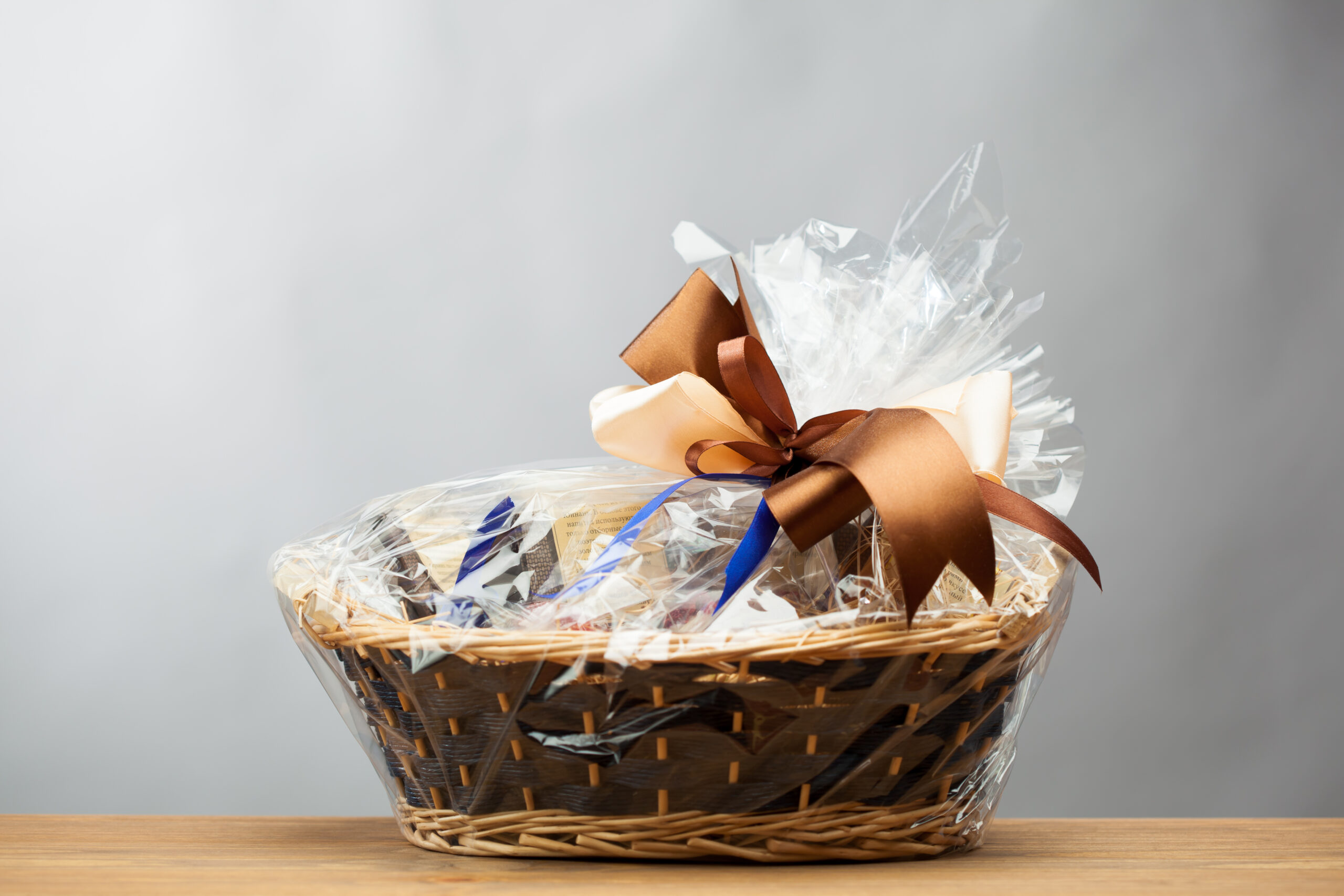 The mitzvah of mishloah manot (literally: sending gift packages), also sometimes referred to as shalah manot, consists of sending gifts of food to friends and neighbors. One of the most meaningful lessons that the mitzvot of Purim teach us is the importance of community: we read the Megillah (the Book of Esther) together, we have a feast with one another, we strive to alleviate hunger in our own communities, and we send presents to each other. These gifts strengthen the ties that bind us and allow us to remember and show appreciation for the people in our lives. In that spirit, it’s particularly special to give mishloah manot to those with whom you have a frayed relationship or those who otherwise would not feel included in the community.

What should I put in my mishloah manot?

Traditionally, we put at least two food items into mishloah manot. Purim is a time to go over the top; while it’s better to spend more money on matanot le’evyonim (gifts to the poor), sending fun or themed packages to multiple people is a great way to add to the celebration of the holiday. Click here for some fun ideas about what to put in your mishloah manot.

Is there anything I should know about giving mishloah manot at BJ?

This year we are organizing a mishloah manot exchange. We’ll be matching BJ members based on interests and distance—let us know if you’d like to connect to someone in your city or want to make a long-distance connection. Either way, we’ll make sure that we find you a great match. Sign up by February 28!

As part of our shemita year programming, we encourage you to create “zero waste” (or as close to zero waste as possible!) mishloah manot. Learn more about shemita and sustainable mishloah manot here. 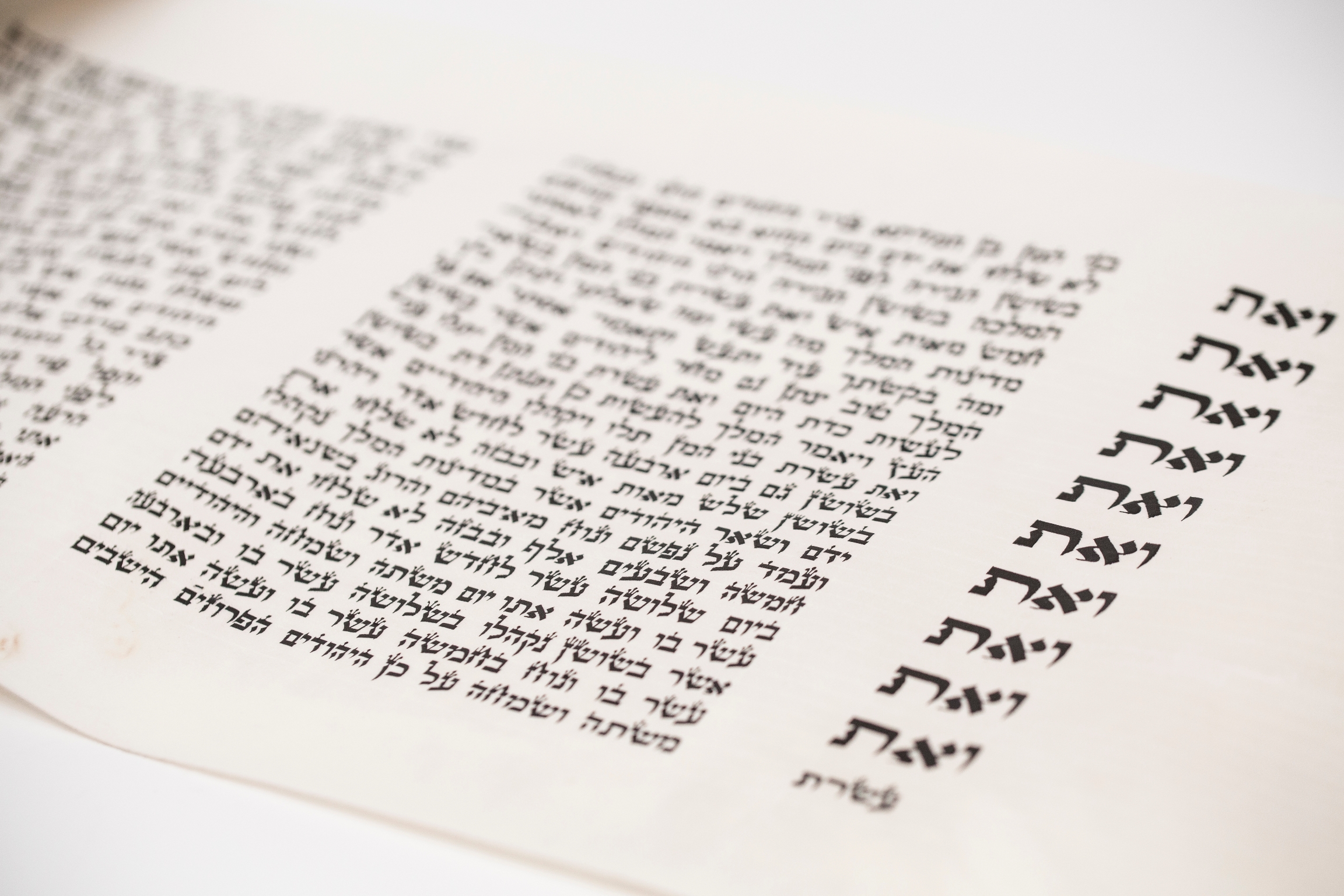 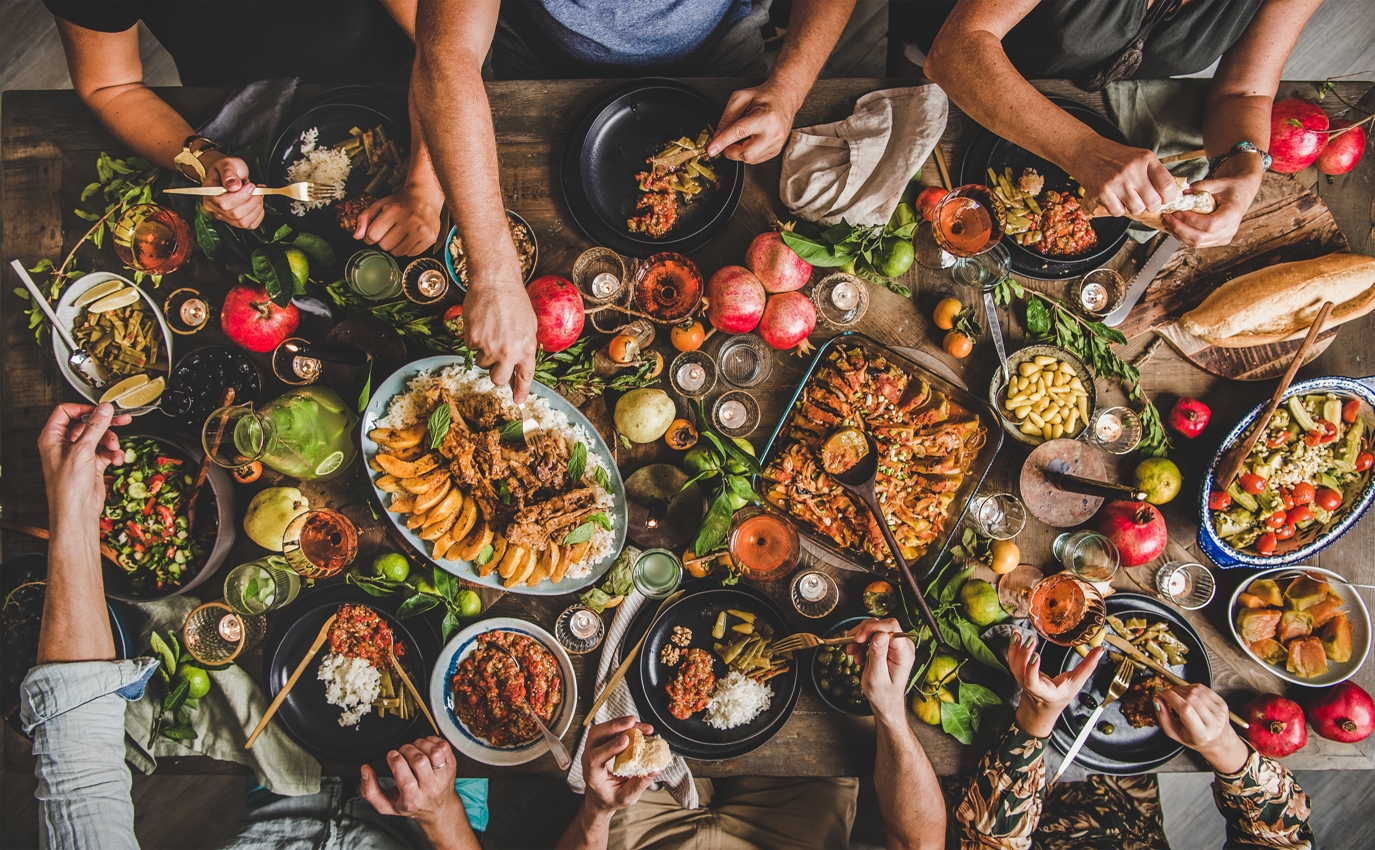