How do we hold the balance and tensions of our shared communal values? Join Rabbi Shmuly Yanklowitz as we explore this theme found in the third chapter of Pirkei Avot. 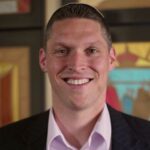 Rabbi Shmuly Yanklowitz has twice been named one of America’s Top Rabbis by Newsweek and has been named by The Forward as one of the 50 most influential Jews and one of The Most Inspiring Rabbis in America. Rabbi Yanklowitz is the author of twenty books on Jewish ethics and his writings have appeared in outlets as prominent as the New York Times, the Wall Street Journal, the Washington Post, the Guardian, and the Atlantic, as well as in many other secular and religious publications. He has served as speaker at the World Economic Forum in Davos, Switzerland and a Rothschild Fellow in Cambridge, UK.

This is the third session of a six session series. Explore the other sessions on our website. 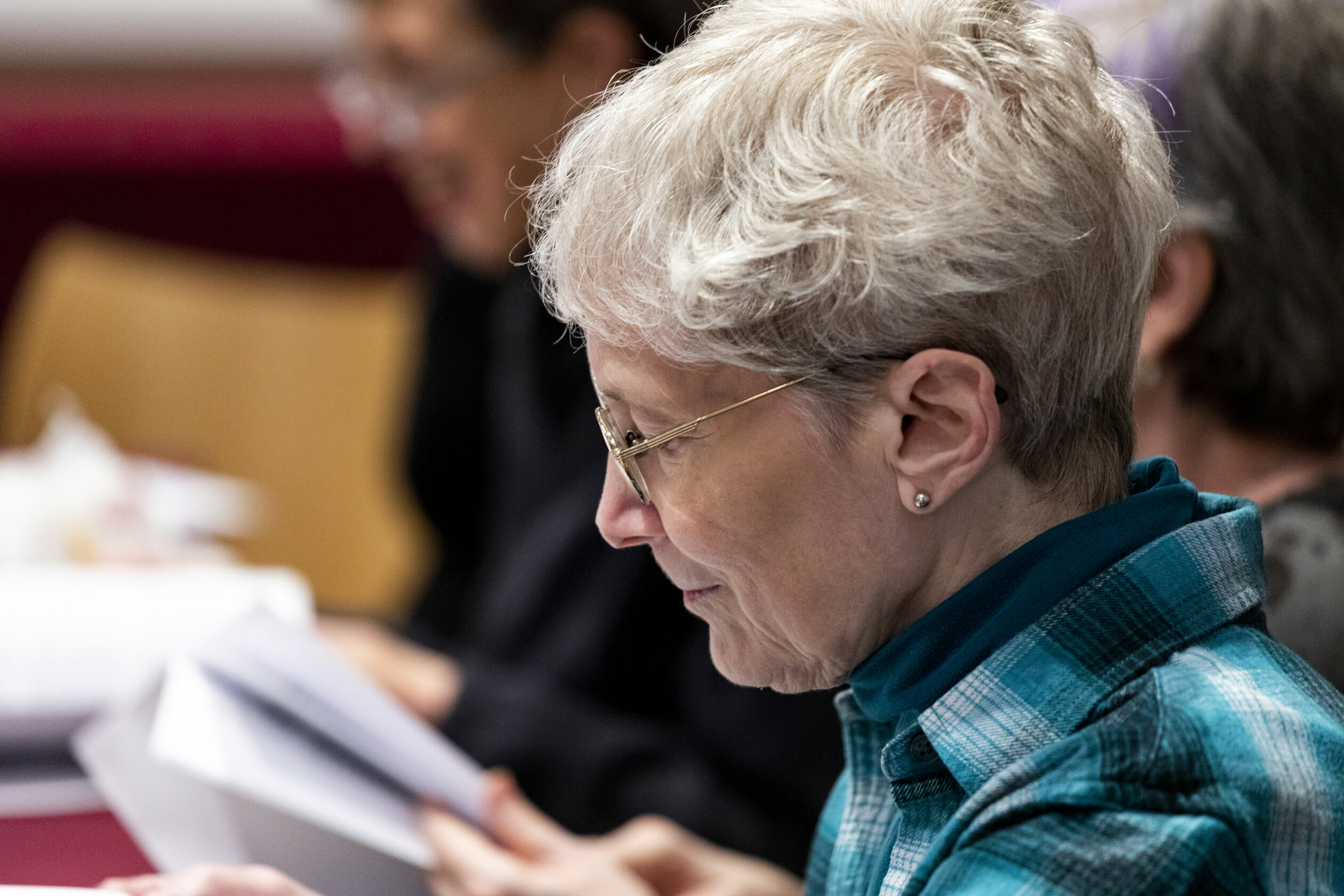