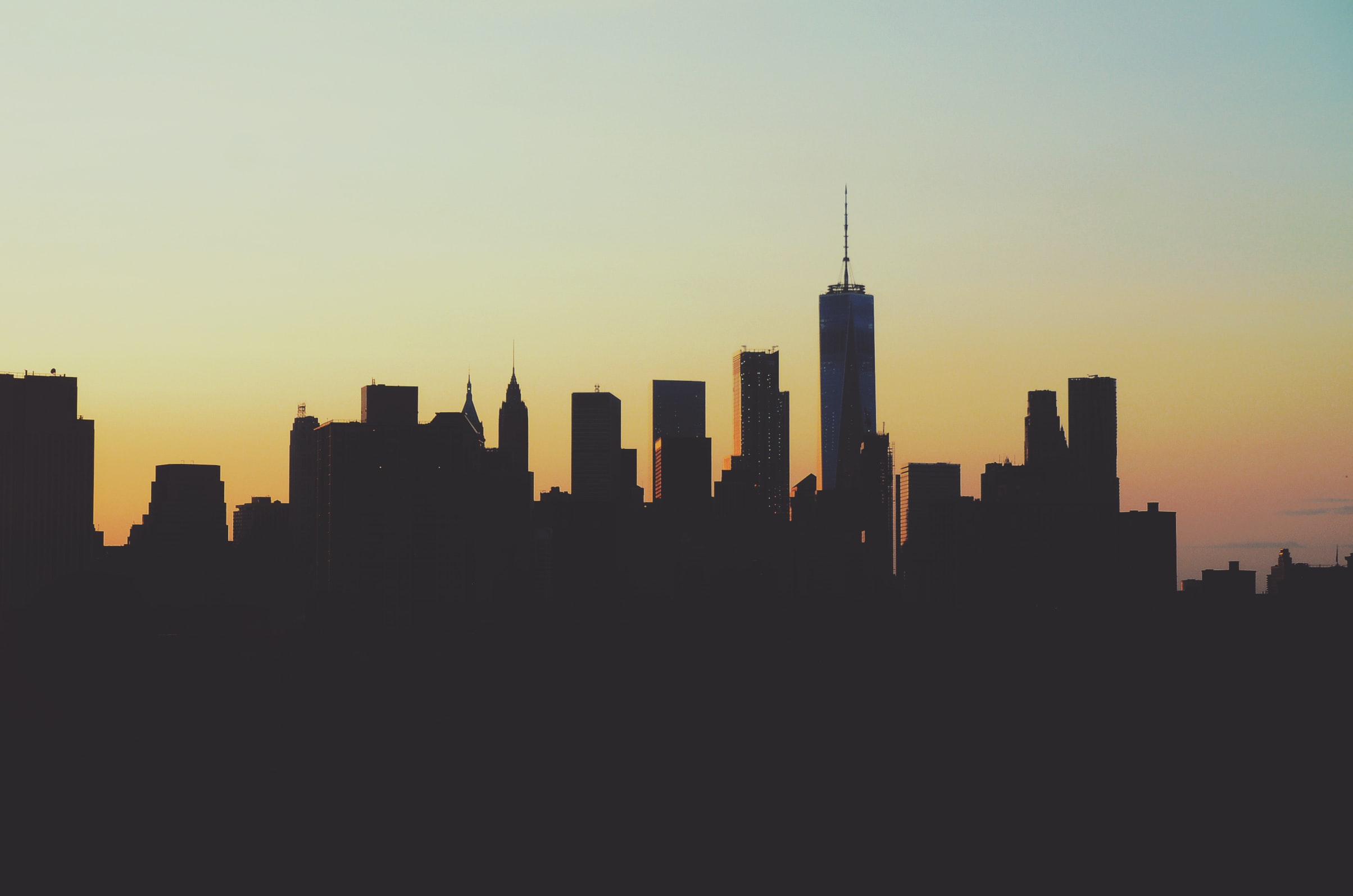 New York City public schools are among the most segregated in the nation, more than 65 years after Brown v. Board of Education. NYC students, educators, and activists have been organizing for the past five years to demand change. In recent days, after a long-delayed response, Mayor de Blasio announced changes to some of NYC’s school admissions policies, drawing strong reactions. Join JCC Social Justice Activist Ruth Messinger, and Dennis Walcott, President and CEO of Queens Public Library, for a virtual conversation on NYC’s history of school segregation and what it would take to build a better and more fair school system.

Justice in Action is a monthly virtual conversation series on critical issues in New York City life — particularly those that have been affected by the pandemic.