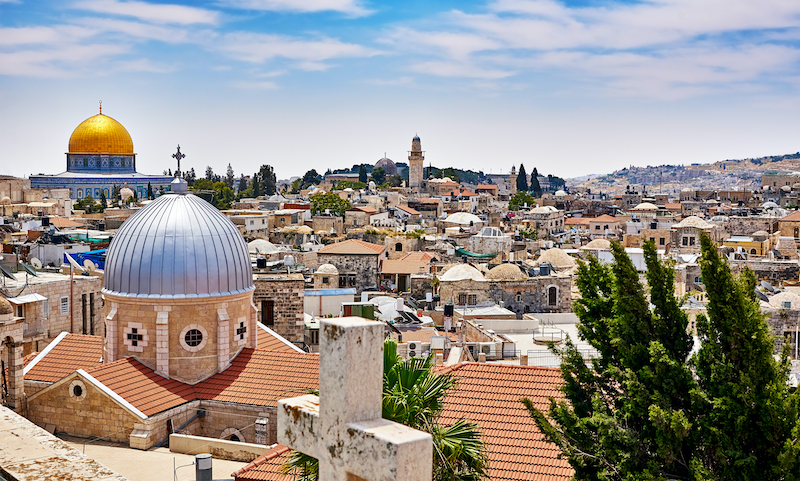 Israelis, Palestinians and a Divided Land: Hoping and Working towards New Possibilities

The movement from Tisha B’av towards Tu B’av and then on towards the month of Elul is a journey of hope and hard work. Join us for a special conversation with bereaved Palestinian mother Laila Alsheikh and bereaved Israeli mother Robi Damelin (Parents Circle), and Leah Solomon (Encounter). We will hear stories of individuals who are hoping for a better future through the powerful and painful work of reconciliation, and will consider the role of American Jews in building new possibilities in Israel/Palestine. 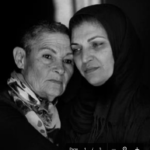 Robi Damelin’s son, David, was killed by a Palestinian sniper in 2002 while guarding a checkpoint near a settlement during his army reserve service. She speaks to Israelis, Palestinians, and audiences all over the world to demand that reconciliation be a part of any peace agreement. Robi was named a 2015 Woman of Impact by Women in the World.

Laila Alsheikh lives in Bethlehem in the West Bank. In 2002, her six-month-old son, Qussay, became ill and Israeli soldiers prevented Layla from taking him to the hospital for more than five hours. Qussay soon died from the lack of timely treatment. Layla joined the Parents Circle in 2016. Following her son’s death, she never thought of revenge, but rather has devoted her time and energy to ensuring a better, more peaceful future for her children. 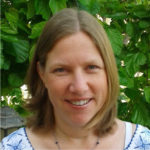 Leah Solomon has worked since 1997 in the field of experiential pluralistic Jewish education, most recently as Associate Director of the Nesiya Institute. She worked previously at Genesis at Brandeis University and Gann Academy in Boston. Leah holds a degree from Harvard University, completed advanced studies at the Conservative Yeshiva, Pardes, and the Hartman Institute, and is a Schusterman Senior Fellow. She has written for the Times of Israel, JTA, Lilith, and other outlets on the Israeli-Palestinian conflict, and is editor and publisher of the Anim Zemirot bencher. An L.A native, she moved to Jerusalem in 1999 where she lives with her family. 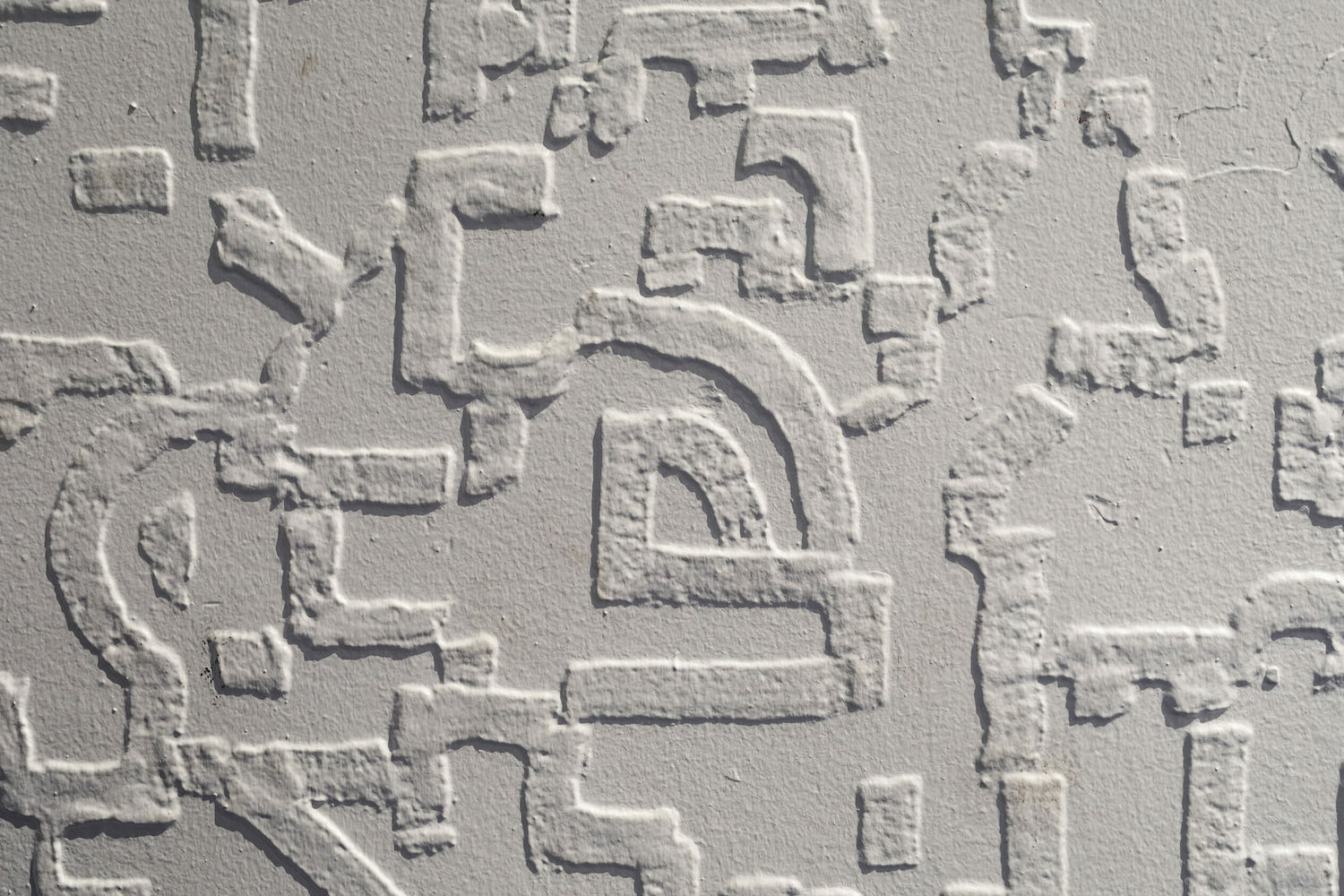