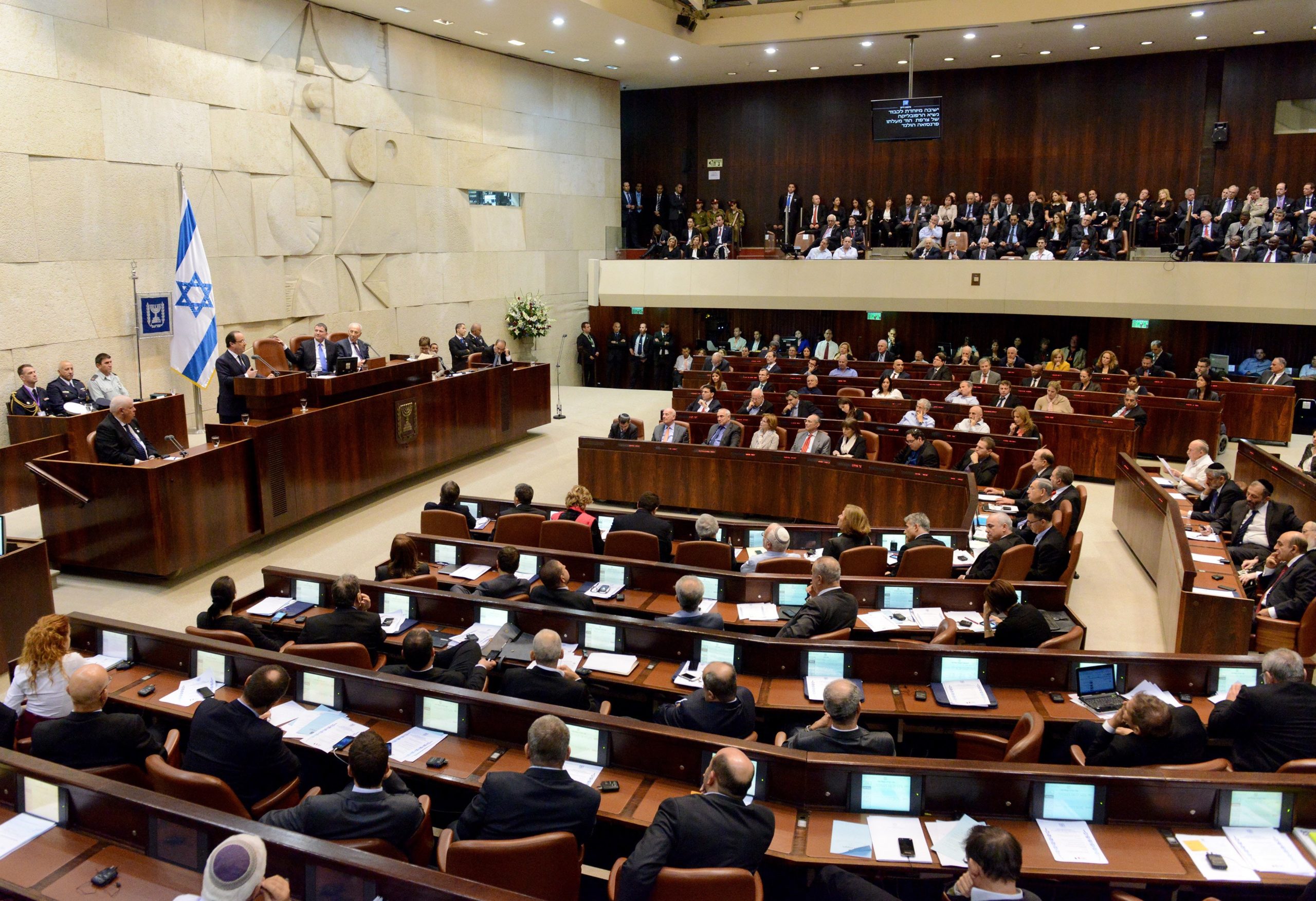 BJ members are invited to participate in a discussion group focused on Israeli politics. Together, we’ll explore how Israeli politics work, what the checks and balances are, who pulls the strings, and what the costs are.

In May 1977, Israelis said enough to a twenty-nine year period of Labor rule and gave a chance to the opposition leader Menachem Begin and the Likkud Party. What is known as the “Upheaval” brought new voices to Israel political sphere and changed the face of Israel. Guest speaker Dr. Avi Shilon will join us for a discussion concerning the political atmosphere that enabled this change, and about Menachem Begin, the most “Jewish” prime minister Israel has ever had. 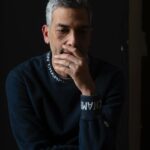 Dr. Avi Shilon is a historian. His PhD dissertation focuses on The Revisionist Movement Leaders’ Attitudes Toward Jewish religion 1925-2005. Shilon is the author of Menachem Begin’s biography – Menachem Begin: A Life, which was published by Yale University press in 2012. His second book, Ben Gurion: His Later Years in the Political Wilderness had been published in 2016 and his new book, The Decline of the Left-wing in Israel: Yossi Beilin and the Politics of the Peace Process was published recently. Shilon is currently a visiting scholar at NYU. He also writes op-ed columns for Haaretz.