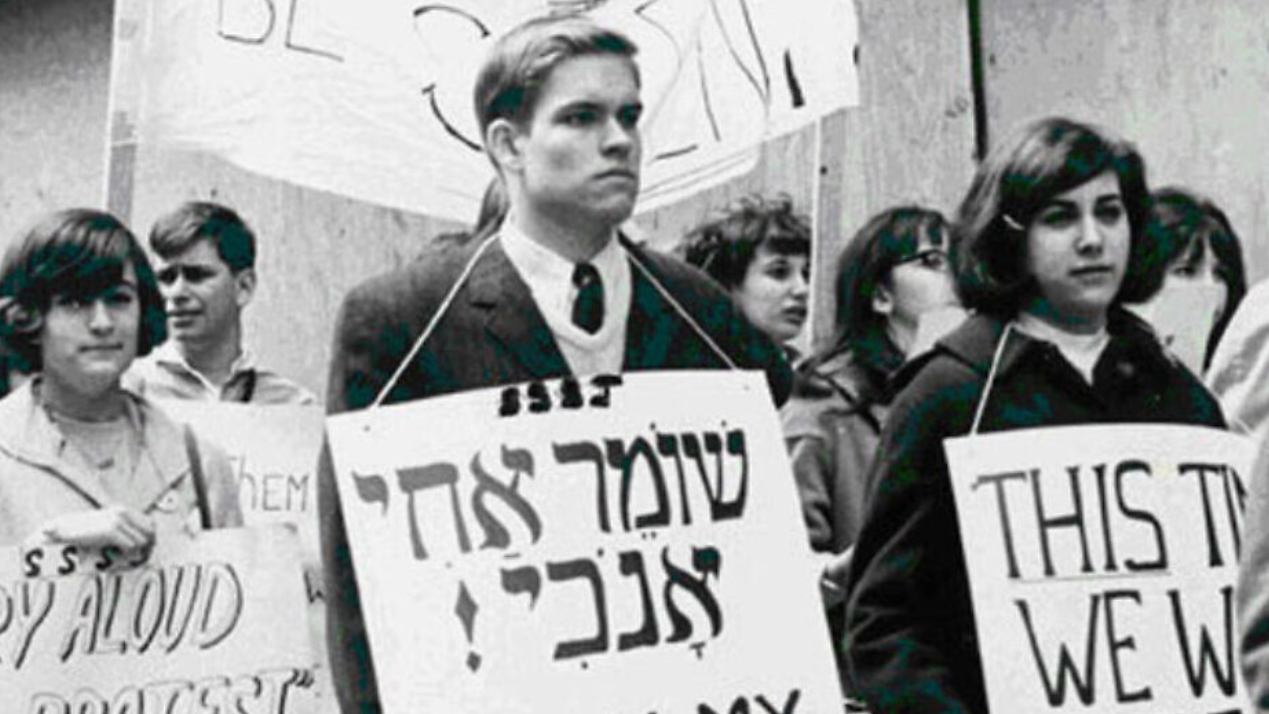 A Visit with Jewish Refuseniks and the KGB

Join BJ members Betsy Diamant-Cohen and Stuart Cohen as they tell their stories about their time in the Soviet Union, where they came into contact with both Jewish refuseniks (Russian citizens who were denied permission to emigrate to Israel) and the KGB. This exciting, true story explains the process of emigration for Soviet Jews in the 1980s, giving a glimpse into the life of Jews in the Soviet Union at that time, and highlighting some of the heroes who continued teaching Hebrew, dreaming about a life in Israel, and remaining hopeful despite the restrictive conditions. A Q&A session will follow.