My dad is white Ashekenazi Jewish, and my mom is Chinese and not Jewish. Growing up, I noticed I was different from others in my hometown of Boulder, Colorado. There were so few people who looked like me walking down the street, sitting in my classrooms, eating at restaurants, or attending synagogue. Everyone was white. Internalizing my surroundings, I felt like life would be much easier if I embraced my white Jewish half and buried my Chinese heritage.

But as a child—at least within my own home—I loved celebrating my Chinese identity. Chinese New Year meant countless exciting things. It meant receiving hong bao, the little red envelope with money in it, and indulging in homemade jiaozi, dumplings, and nian gao, a cake made from glutinous rice flour symbolizing the hope for prosperity in the new year. For my family specifically, it also meant attending and performing at the Chinese New Year Gala in Boulder.

As a Chinese teacher, my mom would spend months preparing her students (and myself) for this event, teaching us the words and melodies to traditional Chinese songs. Each year, the excitement would build as we eagerly waited to perform for hundreds of people who were all there to celebrate the new year. I loved everything about the Chinese New Year Gala; I loved the energy, the food, the fancy qipao, a traditional Chinese dress for special occasions that my mom let me wear, and the sense of Chinese community that felt rare in the predominantly white city I call home. I even loved the wushi, the traditional lion dance performed to bring good luck, even though I usually hid under the table because it was always a little scary.

Up until the last few years, my Chinese identity still felt completely separate from my Jewish identity. Oftentimes it even felt like they contradicted one another, like I could only truly hold one identity at a time. In college, I decided to explore that separation, and the research I did in 2021 for my senior thesis on Jews of Color (JOC) and anti-racism in Jewish spaces showed me that I was not alone in this feeling, that countless other JOCs felt like their intersecting identities could not seamlessly exist.

In my research, I found that multiple JOC participants feel like they have to choose between different parts of themselves, constantly having to negotiate one identity over the other; like they are having the racial component of their identity minimized and redefined by their white Jewish community. In fact, it’s common that, as one person described it, she often interprets her experiences with other white Jews as “You’re Asian but you’re not really Asian.” This reliance on others’ arbitrary and offensive definitions left me, left many JOCs, feeling disconnected and unsure of acceptance. We deserve better.

The Jewish people are incredibly and inspiringly diverse, yet so many of our Jewish spaces in the United States and around the world fail to represent the accuracy of our vast peoplehood. This February and beyond, I encourage you all to explore, research, and honor the diversity of the Jewish community.

As an Asian Jewish woman, I cannot speak to the lived experiences of Black folks and Black Jews, and what Black History Month means to them. I encourage you all to check out some of the resources below on being a JOC to learn more.

Jews of Color: Experiences of Inclusion and Exclusion

Black & Jewish: A Conversation at Harvard University (and watch the discussion) 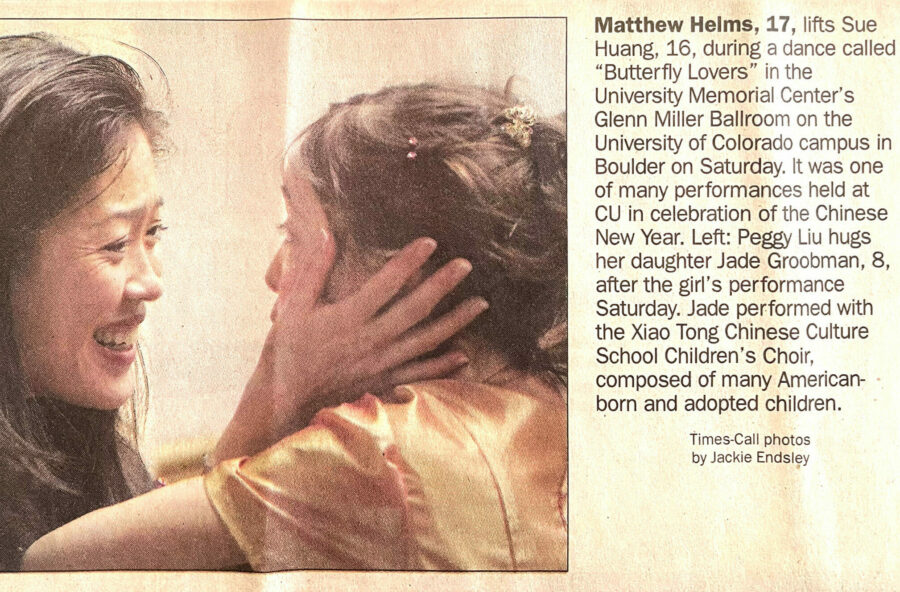 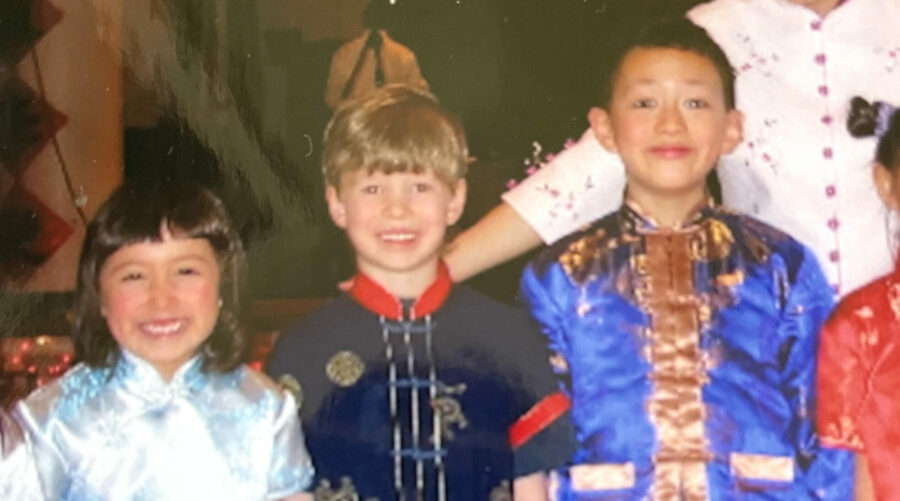 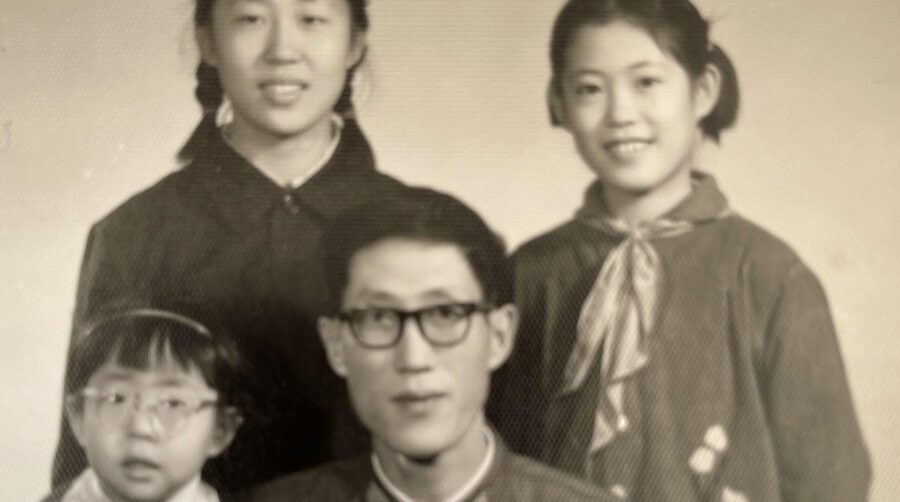 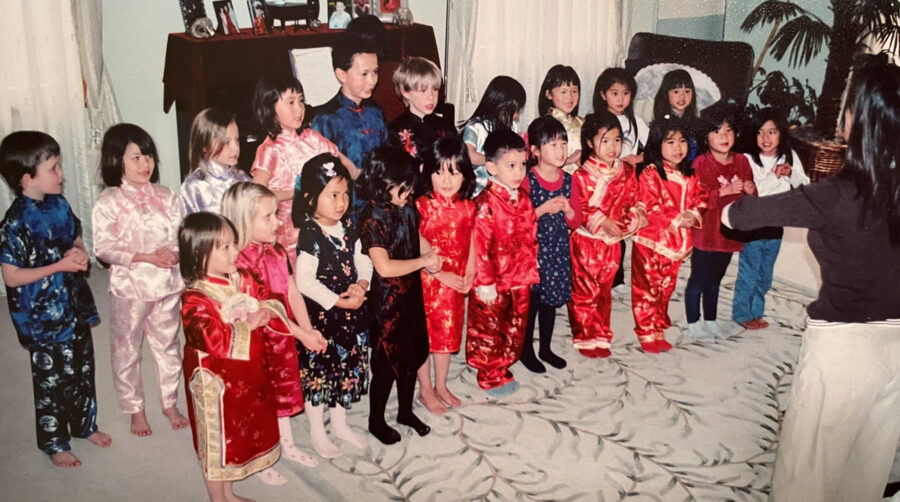 For some Jews, February 1 simply marks the beginning of a new month—a transition from ...
Learn More

For some Jews, February 1 simply marks the beginning of a new month—a transition from ...
Learn More